Engines powering UAVs (unmanned aerial vehicles) and drones are usually fuelled by petrol, diesel or heavy fuel. Heavy fuels such as JP-8 are aviation-grade fuels that are widely available and inexpensive. However, heavy fuel engines are usually only suitable for larger UAV platforms due to their extra weight, which arises due to the engine’s need to withstand a higher compression ratio during ignition. Some UAV engines are multi-fuel, providing them with greater operational flexibility. 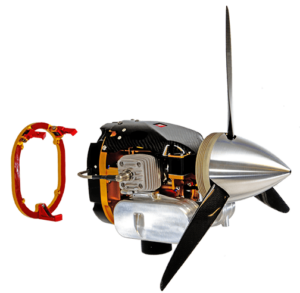 Petrol and heavy fuel engines for UAVs can be split into two categories – carburettor engines and fuel injection engines. In a carburettor, fuel is vaporised and mixed with air prior to entering the engine. The fuel-air ratio is controlled by the throttle, which can open or close to control the air intake. In a fuel injection engine system, the fuel is metered according to the airflow measured in the FI engine, and is vaporised and mixed with air before being injected into each cylinder.

Carburettor engines are easier to start and require less maintenance due to having fewer parts. Fuel injection engines are more efficient, as they allow the same fuel-air ratio to be provided for each cylinder, whereas the operation of a carburettor may result in uneven distribution of air. 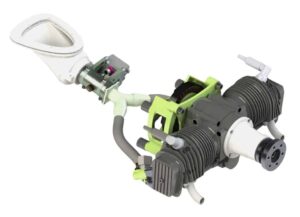 Most drone engines are piston-driven internal combustion engines, with the most common UAV engines being two- and four-stroke engines. The number determines how many strokes of the piston are required to perform all functions required for the engine’s combustion cycle. Two-stroke UAV engines are simpler and lighter and provide a superior power-to-weight ratio, but have higher emissions and fuel consumption than a four-stroke engine. Engines can also vary in the number of cylinders, with a greater number of cylinders meaning a higher power output. 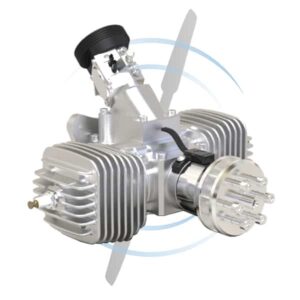 Rotary engines for UAVs operate on a different principle to piston-driven engines. The most common rotary engine design is the Wankel engine, which uses a rotor spinning within a housing to carry out the engine’s combustion cycle. The fuel intake on one side of the rotor occurs nearly simultaneously with the power stroke on the other side, giving the engine a smooth power delivery.

Wankel rotary engines use fewer parts than piston-driven engines and are lighter and more compact for a given power output, making them suitable for UAV applications. They have historically been prone to sealing issues as well as higher emissions, but modern manufacturers have revived the design for use in UAVs and claim to have solved many of the issues. 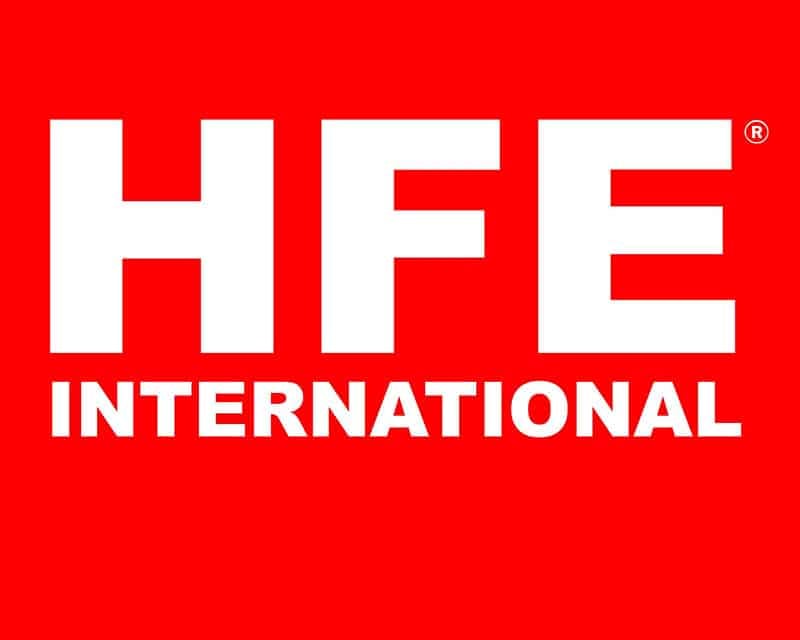