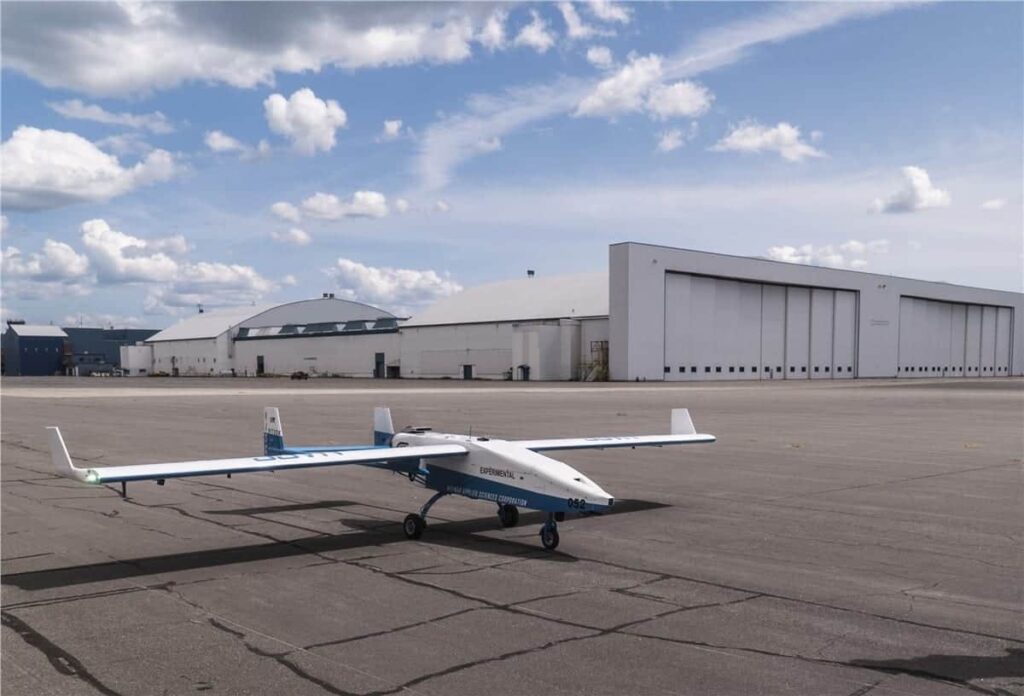 UAV Turbines, a developer of propulsion technologies for unmanned aerial systems (UAS), has announced that it has successfully undertaken the first flight of its Monarch 5 engine, a first-of-its-kind microturbine propulsion system, at Griffiss International Airport in New York. The new turboprop technology is designed to provide an efficient heavy-fuel propulsion system for commercial and military UAVs, and is intended as a replacement for less reliable and more maintenance-intensive reciprocating engines.

The Monarch 5 features a remote start and quiet operation, and has been designed with additional reliability, endurance and safety in mind, in order to fulfil the requirements for UAS applications such as medical support, cargo delivery, search and rescue, and transportation. Monarch engine technology is also suitable for ground power and auxiliary power applications when configured as a turbogenerator.

“After years of innovative and intensive design and engineering work, we are elated to see our first Monarch propulsion system take flight in a TigerShark airframe from Navmar Applied Science Corp.,” said Kirk Warshaw, CEO of UAV Turbines. “This flight is proof positive that our team is without peer in the development of small turboprop engine systems. Our attention now turns to working with commercial and military partners to develop airframes around our Monarch 5 propulsion system, similar to the manner that manned aircraft are designed and developed. Furthermore, we believe our Monarch engine’s capabilities will be instrumental in driving the urban air mobility and defense industries forward in making unmanned aircraft systems as commonplace as airplanes, trucks and ships for both commercial and defense use.”

“The capabilities the Monarch engine family brings to the UAV industry are game-changing,” said Major General (retired) William T. “Tim” Crosby, Chairman of UAV Turbines’ Board of Advisors. “The successful test flight of the Monarch propulsion system proves that reliability, added safety, and efficiency is now available to the end-user, whether they be military or commercial, in a variety of platforms. This engine will be instrumental in the continued growth and development of the UAV market.”

Find suppliers and manufacturers of engines and propulsion systems for UAVs >