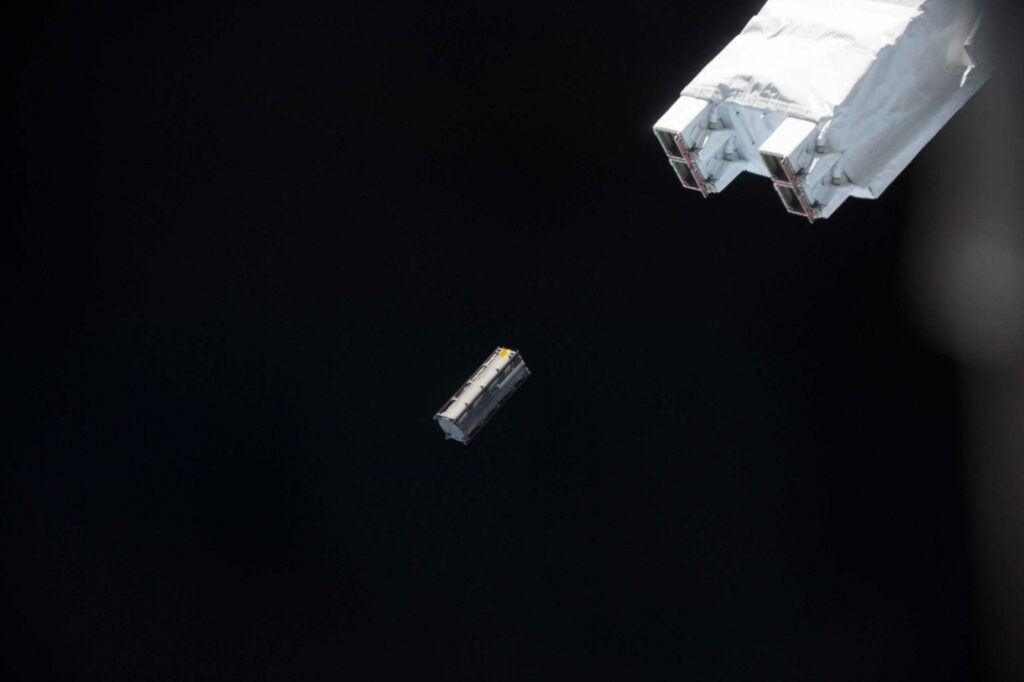 CRP USA, a developer of 3D-printing and additive manufacturing technologies, has issued a case study detailing the construction of a fully 3D-printed small satellite which was launched from the International Space Station (ISS).

The case study explains how the cylindrical TuPOD, which was itself also a launching platform for smaller satellites, was manufactured from CRP Technology’s proprietary carbon fiber reinforced composite 3D printing material Windform XT 2.0. 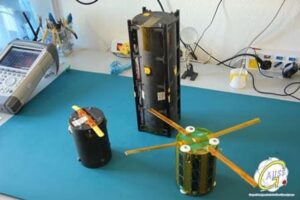 The following challenges had to be overcome during the manufacturing process:

The TuPOD successfully deployed from the ISS and released its payload into orbit, showing that Windform XT 2.0, originally developed for the motorsports industry, can be successfully used in unmanned space exploration applications.

Read the full case study to find out more.