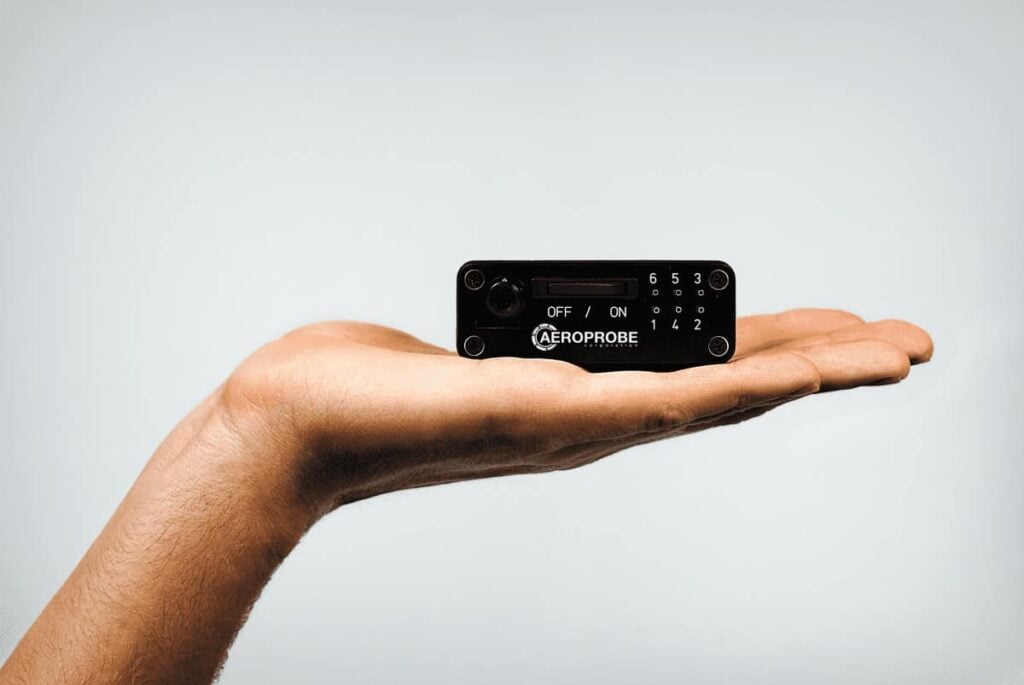 Aeroprobe Corporation introduced a micro sized air data computer to the aviation community at the 50th Paris-Le Bourget International Air Show. Aeroprobe’s Micro Air Data Computer fits in the palm of the hand and greatly improves the stability, maneuverability, and safety of flight in today’s compact unmanned aircraft. The Micro Air Data Computer (Micro ADC) showcases a design for maximum accuracy and reliability with minimum integration costs. The Micro ADC and the complete air data system can be viewed at Aeroprobe Corporation’s booth located in the United States of America Pavilion (Hall 3, A60).

“The Micro Air Data Computer is an easy-to-implement solution for real time air data – including angle of attack, angle of sideslip, velocity and altitude – in a size and weight suitable for implementation in any system,” reports Pete Ferek, Aeroprobe Lead Product Engineer. 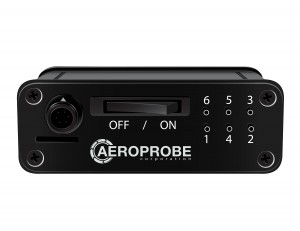 Aeroprobe’s Micro Air Data Computer streams real-time accurate readings of an unmanned aircraft’s flight conditions. This enables remote pilots to operate safely, effectively, and efficiently. The ADC processes the data collected by an air data probe and calculates the angle of attack, angle of sideslip, velocity, and altitude, all with stunning accuracy. This data streams at rates up to 100 Hz while consuming less than 2 Watts of power. The compact size and light weight allow the Micro ADC to be easily mounted near the air data probe in many locations such as on the fuselage, wing, or boom for small UAVs, making it the most flexible air data system.