YellowScan has released a case study that details how CDGI used its Vx20-200 LiDAR to prove that it is possible to carry out fast and efficient drone surveys close to railways tracks in use.

The first project CDGI worked on, and for which they equipped themselves with a YellowScan LiDAR, was the Charles de Gaulle Express. The SNCF, plus the companies contracted for the works, wanted to compare LiDAR surveys with those done with traditional methods, in a real work situation.

The problem CDGI had to solve was how to survey the land surrounding the railway tracks and the embankments on the side of the tracks without interrupting the railway lines and traffic.

Their goal was to prove that it was possible, in terms of safety, to carry out these drone surveys close to the tracks in use.

At the beginning of the project, there were no clear procedures or doctrine in France on surveys done by drones. It was, in fact, rather forbidden to fly drones above trains, but CDGI managed to obtain permission to fly their equipment over them. 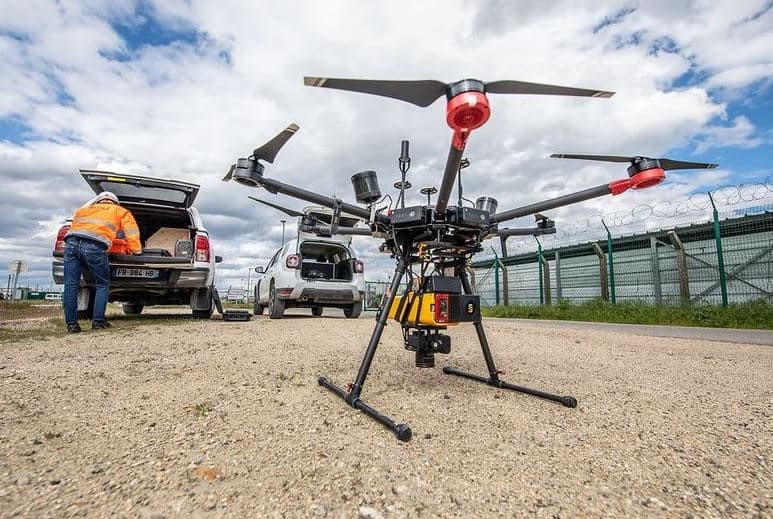 “The purchase of the Vx20 from YellowScan has allowed us to expand our 3D tools. We now use LiDAR for topographic surveys that we weren’t offering before, so it has allowed us to expand our services. I knew I was going to get a robust and high-quality system from YellowScan, and also, it is a French company! The Vx20-200 never broke down over the 3-year period, the batteries last a long time and the adjustments were easy to make. We chose the Vx20 because we wanted the most accurate LiDAR possible and it is the system that gives us the best accuracy. We did not want a smaller or less accurate LiDAR.

“We use our YellowScan Vx20 to do surveys in order to compete with traditional surveys, either for the installation of structures or for quarry projects. We also use it to create existing 3D scenes to produce 3D models faster. LiDAR scans allow us to have the positions of all the elements in an environment in order to model them, which saves us time on the 3D modeling. We’re also able to save time on workflows that were already put in place before purchasing this tool.

“I was happy to call the Support team whenever I needed help because I knew the problems I had were going to be solved quickly. When we were first trained by YellowScan on how to use our Vx20 LiDAR system, we were starting from scratch, so we obviously needed a lot of support. They were easily reachable and patient even when they had to explain the simplest things.” – Pierre Augustin Director, CDGI

The conclusions observed were that they got the same accuracy with the survey done with the YellowScan Vx20 as with the traditional survey methods.

However, a major difference was that the surveys done with the Vx20 are much faster when compared to traditional land surveys. For example, with a LiDAR mounted on a drone, 150 hectares can be scanned in one day, whereas with traditional surveying, it can take several days or even weeks to complete the project. 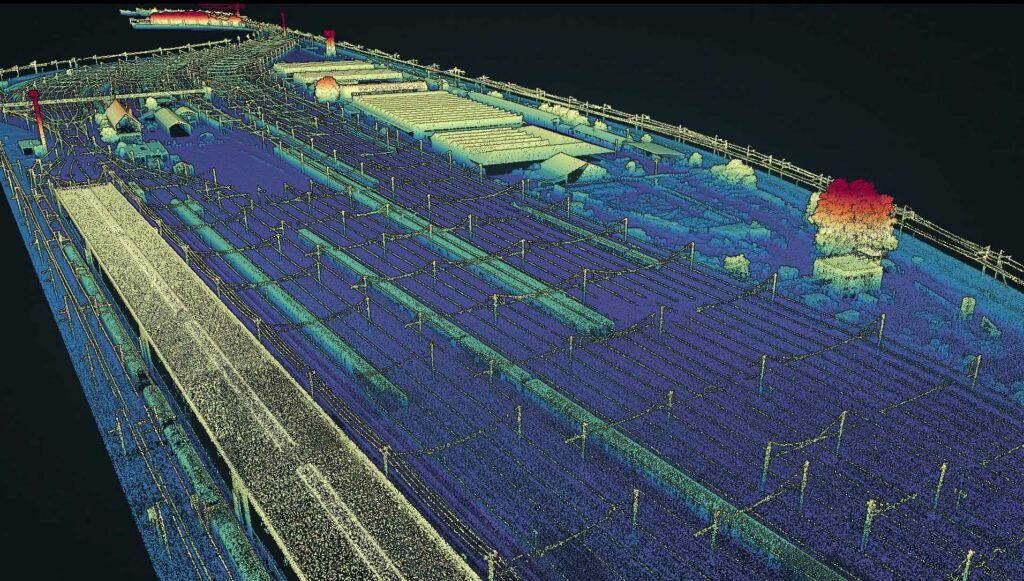 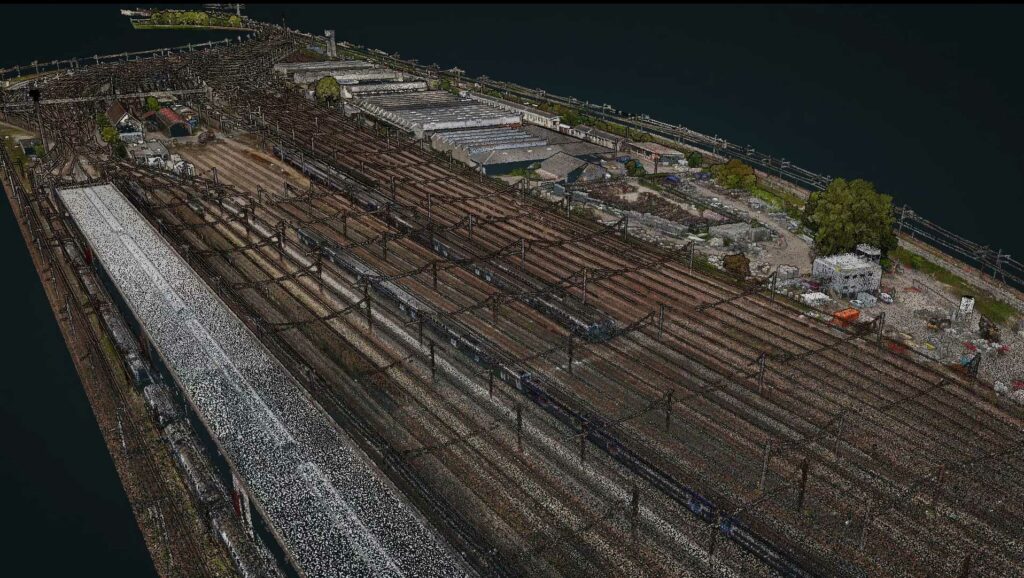