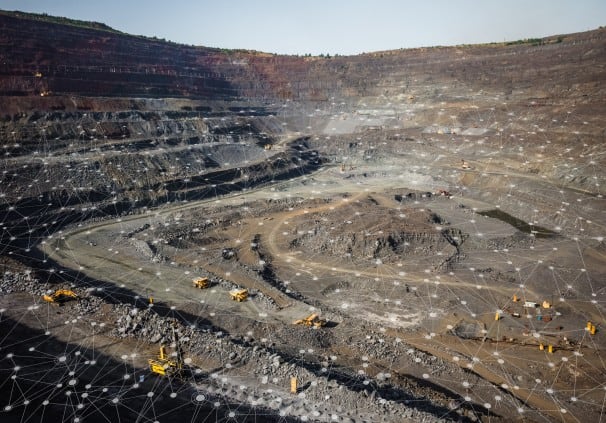 Rajant Corporation, the pioneer of Kinetic Mesh wireless networks, and Epiroc, a productivity and sustainability partner for the mining and infrastructure industries, have announced successful validation for both semi-autonomous and autonomous drilling.

As part of the validation, deployment best practices guidelines were created to support the deployment of Epiroc drills with Rajant BreadCrumbs.

Epiroc has a permanent deployment at its test facility in South Africa to demonstrate semi-autonomous and autonomous drills using Rajant BreadCrumbs.

Rajant is deployed on semi-autonomous and autonomous Epiroc drills globally, including:

“Improving the operational safety and productivity of mining operations is the byproduct of Rajant Kinetic Mesh,” said Geoff Smith, EVP of Sales and Marketing for Rajant. “It is the only industrial wireless network enabling machine-to-machine (M2M) connectivity and mobility in markets like open-pit and underground mining.”

“Unlike other wireless networks that are dependent on fixed infrastructure, Rajant mobile BreadCrumbs can communicate with each other allowing machines to interconnect which adds additional layers of connectivity and redundancy while Rajant networking software InstaMesh is self-optimizing to overcome the constant environmental changes, data loads, interference, and on-the-move requirements of modern mines,” said Brian Doffing, Epiroc’s VP of Integration. “Rajant’s unique technology offering has been instrumental in allowing our joint customers to scale their autonomous solutions. This includes not only Epiroc drills but opens the door for all connected equipment at the mine site.”