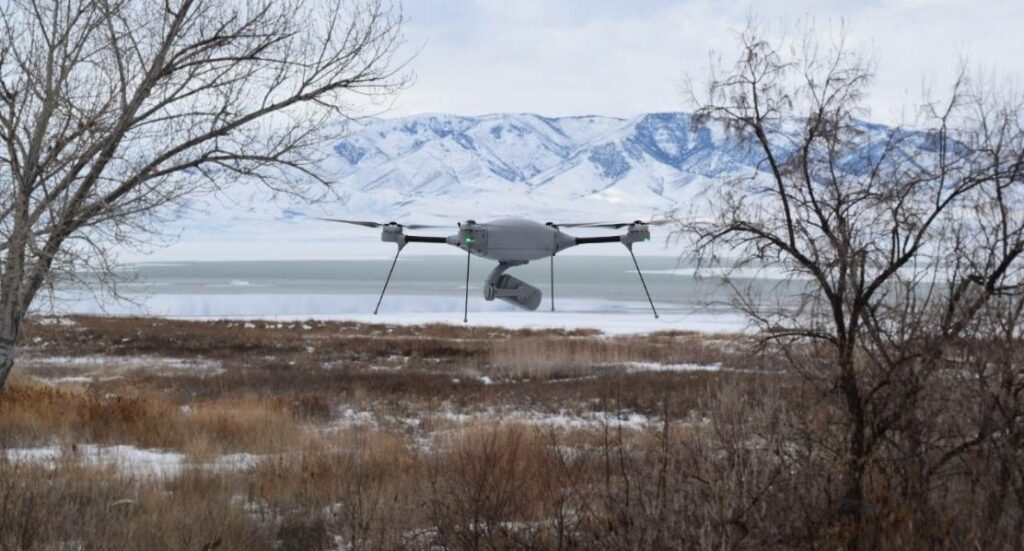 Lockheed Martin has been contracted to provide a specially adapted fleet of the company’s Indago 3 small unmanned aircraft systems (UAS) for the Swiss Army. The unmanned aircraft will be used to provide tactical ISR (intelligence, reconnaissance and surveillance) capabilities that will support information gathering, search and rescue operations, disaster relief and battle damage assessment.

The Indago 3 is a multirotor UAS designed to provide aerial reconnaissance in environments that are unreachable by fixed-wing drones. It provides a flight time of up to 50 minutes, an operational range of 10 kilometers, a cruise speed of 25 knots and dash speed of up to 40 knots. The aircraft can operate in temperatures ranging from -30 to 120 degrees Fahrenheit (-34 to 49 degrees Celsius), and features advanced cybersecurity and infrared 3-axis stabilized sensors. Weighing 5lbs, it can be transported in a backpack and deployed in less than three minutes.

Adaptations to the Indago 3 to meet the requirements of the Swiss Army include:

Steve Fortson, UAS Portfolio manager at Lockheed Martin, commented: “Indago 3 is uniquely qualified to support the Swiss Army’s mission needs. Indagos operate very quietly from relatively low altitude and provide high fidelity sensor imagery. They are simple to use and require minimal training so soldiers can quickly execute their mission. The Silvus Technologies radios also deliver best-in-class performance and efficiency in a miniature package. They’re ideal for use in portable and embedded applications where size, weight, power and cost are key.”