Polynesian Exploration, a developer of advanced GNSS/INS navigation technologies for unmanned systems, and UAVOS, a provider of Unmanned Aerial Vehicle (UAV) platforms, have announced that the two firms have partnered to develop an advanced long-distance autonomous solution for 3D mapping and surveying. 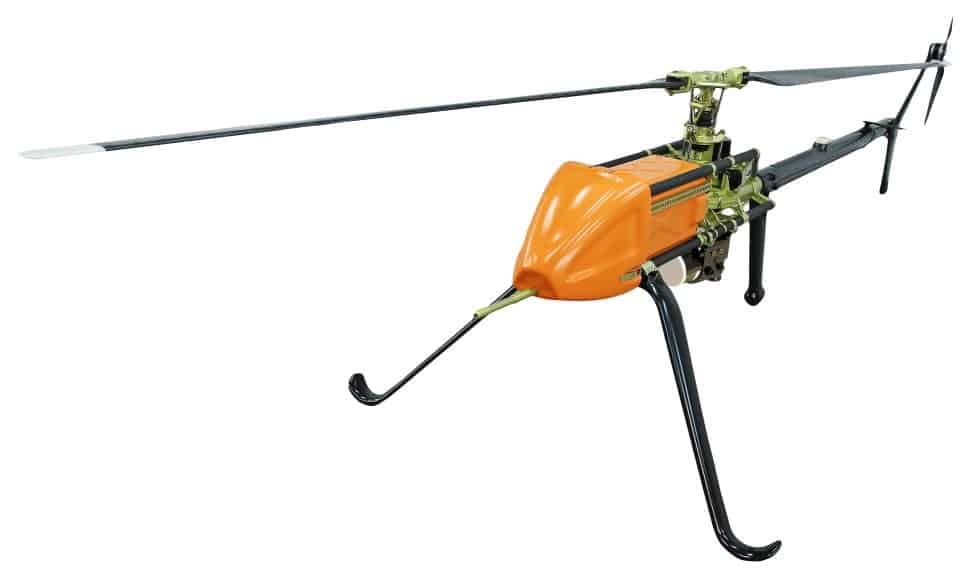 The new solution will be based around UAVOS’ recently announced UVH-25EL helicopter UAV, which has been designed for commercial and industrial data capture and mapping applications.

The UVH-25EL is powered by an electric engine and equipped with an autopilot developed by UAVOS for autonomous operation, including take-off and landing. The unmanned helicopter features a flight endurance of up to 1.5 hours when equipped with a 5kg payload. 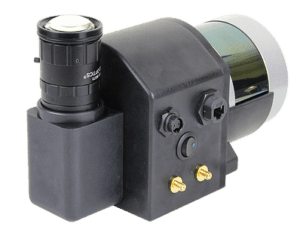 Polynesian Exploration will integrate its PolyScanner aerial HD mapping and surveying payload into the UVH-25EL. The PolyScanner is a flexible solution that incorporates a global shutter camera, a choice of either the Velodyne VLP-16 or Velodyne VLP-32C LiDAR scanners, and a dual-frequency RTK GNSS/INS with centimeter-level accuracy. Allowing UAVS and drones to capture LiDAR data, images and geodata in one flight, PolyScanner creates accurate colorized 3D models in a point cloud format.

Polynesian Exploration and UAVOS will offer standard off-the-shelf versions of the new system, as well as custom options for different LiDAR sensors, cameras and other payloads.