Advanced Radar Jamming Technology to be Developed for US Army UAS 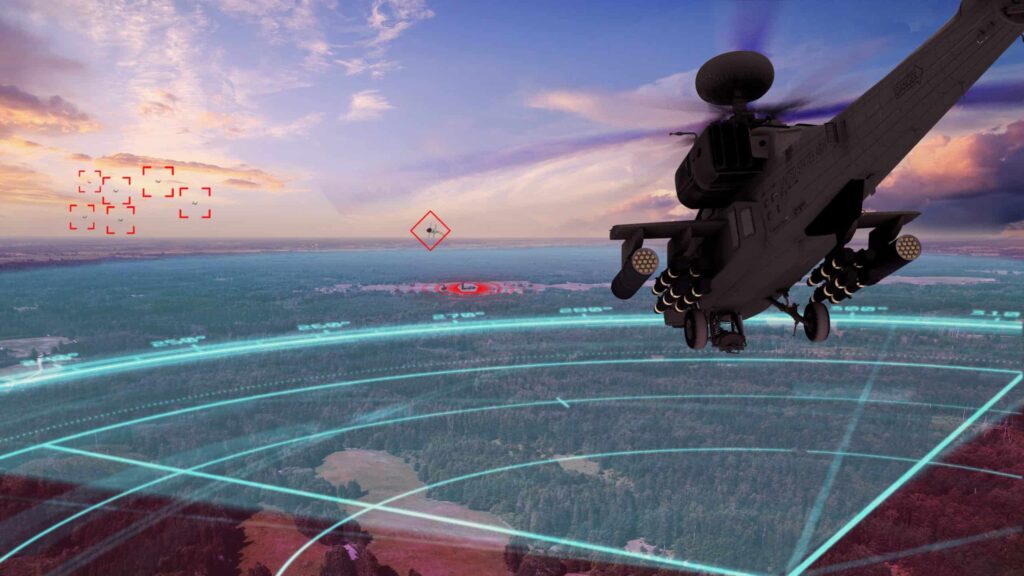 BAE Systems has announced that it has been awarded funding by the U.S. Army to develop advanced radar jamming technology for improving the air survivability and mission effectiveness of the Army’s unmanned aerial systems (UAS), as well as rotary-wing aircraft. The new technology will detect and defeat complex and unknown threats in electronic warfare.

The research and development team at BAE Systems’ FAST Labs will aim to create an electronic countermeasure system that will be suited to the SWaP (size, weight and power) capabilities of unmanned aircraft, by integrating adaptive radio frequency jamming and sensing capabilities into one. Multiple software-programmable antennas will be combined into a digital phased array that will enable simultaneous functions and exceed the performance of existing systems, allowing UAS to safely fly closer to threats and within contested areas while remaining protected.

The research for this contract is based on many years of investment on various programs with the Air Force Research Lab (AFRL), U.S. Army, and the Defense Advanced Research Projects Agency (DARPA), including DARPA’s CONverged Collaborative Elements for RF Task Operations (CONCERTO) and DARPA’s Radio Frequency Field Programmable Gate Arrays (RF-FPGA) programs.

Chris Rappa, product line director for Radio Frequency, Electronic Warfare, and Advanced Electronics at BAE Systems FAST Labs, commented: “With the continuously evolving threat landscape, it’s critical to provide the next-generation of digital phased array technology to better defend our armed forces in electronic warfare. Our technology will give the Army’s rotary-wing aircraft and UAS a new, low SWaP system to securely and drastically increase their range of movements in future missions.”

Send Inquiry To receive further information or request a quote, complete your details and a representative from BAE Systems will be in touch.
Inquiry Sent
Join thousands of engineers who receive the UST eBrief Get all the latest innovations, technical developments and papers straight to your inbox once a week.