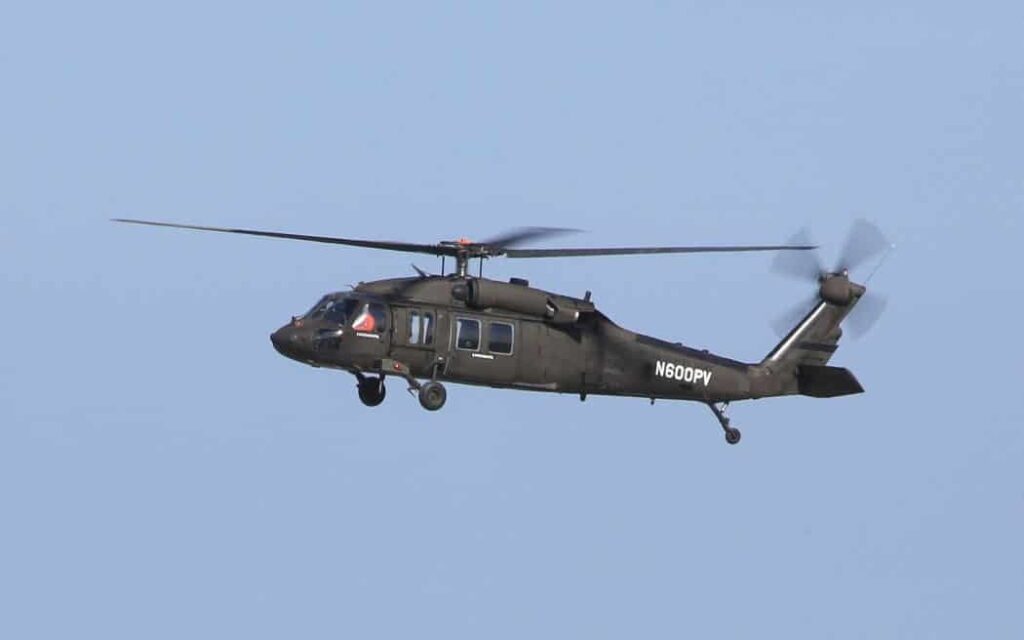 Sikorsky has announced that a technology kit developed by the company has been used for the first time to operate a Black Hawk helicopter with full-authority, fly-by-wire flight controls. The flight marked the official start to the flight test program for the soon-to-be optionally piloted aircraft. Follow-on flight testing aims to include envelope expansion throughout the summer leading to fully autonomous flight (zero pilots) in 2020.

“This technology brings a whole new dimension of safety, reliability and capability to existing and future helicopters and to those who depend on them to complete their missions,” said Chris Van Buiten, Vice President, Sikorsky Innovations. “We’re excited to be transforming a once mechanically controlled aircraft into one with fly-by-wire controls. This flight demonstrates the next step in making optionally piloted – and optimally piloted – aircraft, a reality.”

This is the first full authority fly-by-wire retrofit kit developed by Sikorsky that has completely removed mechanical flight controls from the aircraft.

Through DARPA’s Aircrew Labor In-Cockpit Automation System (ALIAS) program, Sikorsky is developing an OPV approach it describes as pilot directed autonomy to give operators the confidence to fly aircraft safely, reliably and affordably in optimally piloted modes enabling flight with two, one or zero crew. The program aims to improve operator decision aiding for manned operations while also enabling both unmanned and reduced crew operations.

Sikorsky has been demonstrating its MATRIX Technology on a modified S-76B called the Sikorsky Autonomy Research Aircraft (SARA). The aircraft, which has been in test since 2013, has more than 300 hours of autonomous flight.

Sikorsky recently announced that its S-92 helicopter fleet update will include the introduction of phase one MATRIX Technology that will bring advanced computing power to the platform. This foundation enables adoption of autonomous landing technology.