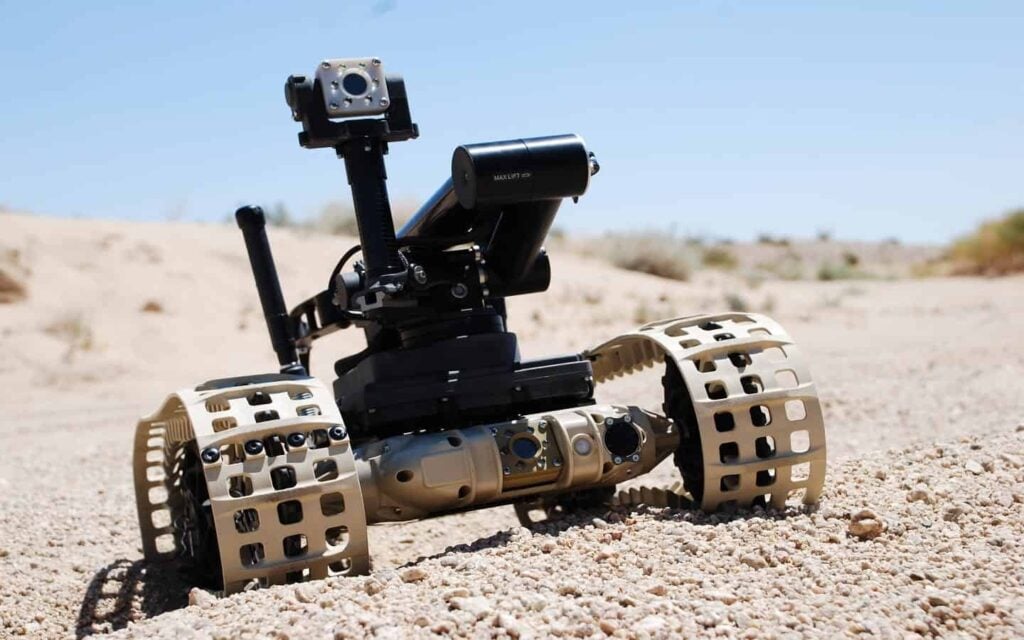 QinetiQ North America (QNA) has announced that it has won the competition for the U.S. Army’s Common Robotic System-Individual (CRS(I)) program. The seven-year Indefinite Delivery Indefinite Quantity (IDIQ) contract is for the delivery of small unmanned ground vehicles (UGVs). It includes a Low Rate Initial Production (LRIP) phase worth approximately $20m over one-to-two years, followed by a series of annual production releases. QNA has been awarded an initial order as part of the LRIP phase.

The CRS(I) robot is designed to be back-packable and is equipped with advanced sensors and mission modules for dismounted forces to enhance mission capabilities. CRS(I) features an interoperability profile (IOP) compatible open architecture to support a variety of payloads and missions to detect, identify, and counter hazards.

“Providing robust, reliable, and exceptionally capable ground robots to support our armed services has been a driving passion at QNA for decades now,” said Jeff Yorsz, President of QinetiQ North America. “Our CRS(I) robot combines performance, intuitive control, and easy transport with a very competitive price point. This will redefine the market for next-generation back-packable robots.”

Send Inquiry To receive further information or request a quote, complete your details and a representative from QinetiQ North America will be in touch.
Inquiry Sent
Join thousands of engineers who receive the UST eBrief Get all the latest innovations, technical developments and papers straight to your inbox once a week.