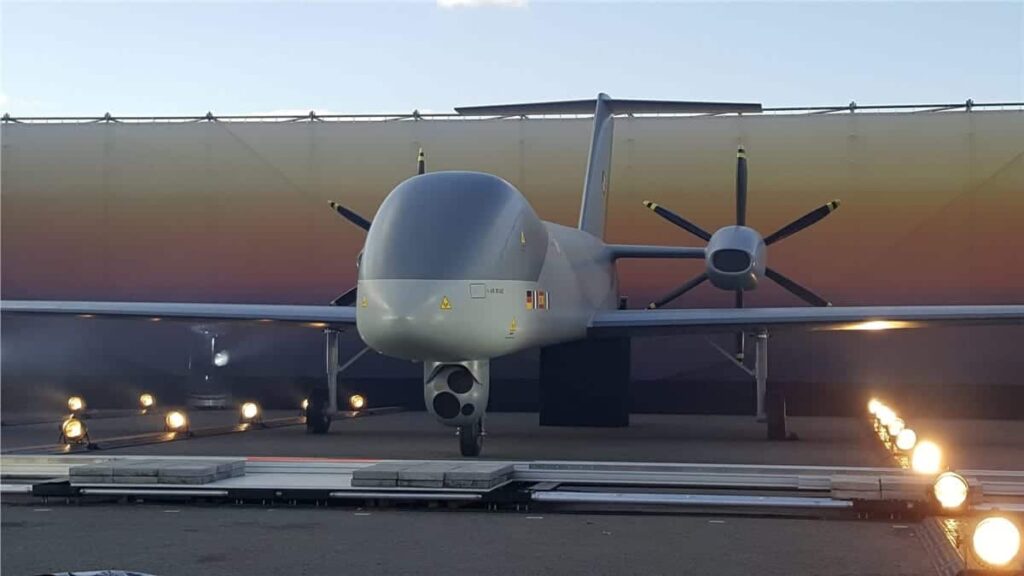 The European Medium Altitude Long Endurance Remotely Piloted Aircraft System (MALE RPAS) programme has passed the System Preliminary Design Review. This significant accomplishment follows the European Organisation for Joint Armament Co-operation (OCCAR) inviting Airbus Defence and Space to submit a Tender for the Development, Production and initial in Service Support phase of the European MALE RPAS Programme. This milestone will allow the Participating States and Industry to start developing the System with aligned requirements and a clear picture of the overall system design.

As designated future prime contractor, Airbus Defence and Space will coordinate the industrial response to the Invitation to Tender (ITT) with the involvement of major Sub-Contractors: Airbus Defence & Space, Dassault Aviation SA and Leonardo.

The ITT gives testimony to the willingness of the Participating States (France, Germany, Italy and Spain) to continue with the programme after a highly successful requirement alignment phase and a convincing demonstration of the quality and fitness for purpose of the proposed design.

This successful achievement of the System Preliminary Design Review comes after a two-year definition study by the aforementioned Participating States. Three of these States had already signed a Declaration of Intent (DoI) to work together on a European MALE unmanned aerial system in May 2015, while Spain joined the programme in 2016.

Designed for flight in non-segregated airspace, the unmanned aircraft’s characteristics will include mission modularity for operational superiority in intelligence, surveillance and reconnaissance, both wide area and in-theatre. The Participating States’ agreed on the air vehicle configuration in mid-2017, selecting a twin-turboprop propulsion system.

By the middle of the next decade the MALE RPAS will be operated worldwide to perform Intelligence, Surveillance, Target Acquisition and Reconnaissance (ISTAR) missions.