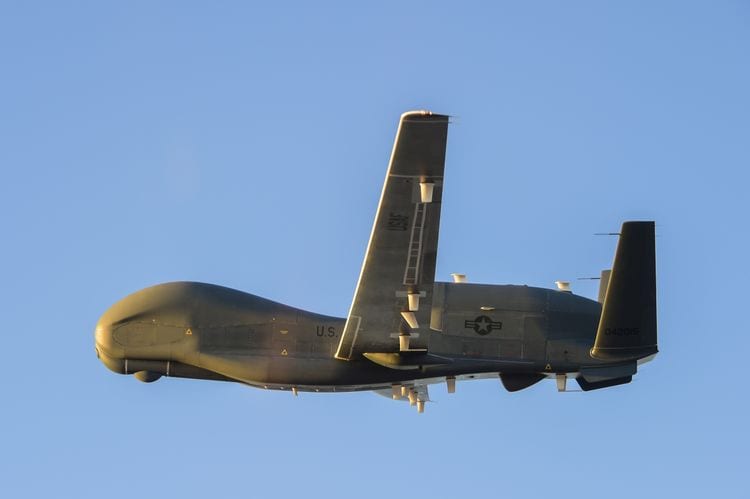 Northrop Grumman has announced that it has delivered a Global Hawk autonomous unmanned aerial vehicle (UAV) carrying the Battlefield Airborne Communications Node (BACN) to the U.S. Air Force fleet. BACN – also developed by Northrop Grumman – is a high-altitude, airborne gateway that translates and distributes voice communications, and other battlespace information from numerous sources.

BACN bridges the gaps between those systems and extends communications among disparate users and networks to provide improved situational awareness. When combined with the Global Hawk autonomous aircraft, BACN provides troops with important information to pursue and defeat the enemy. The airborne communications node features an airborne executive processor (AEP) that allows for a persistent gateway in the sky that receives, bridges and distributes communication among all troops on a battlefield.

BACN has completed more than 10,000 combat missions connecting warfighters in the air and on the ground. Global Hawk unmanned aircraft are capable of operating at altitudes of up to 60,000ft for more than 30 hours, providing a persistent surveillance platform.