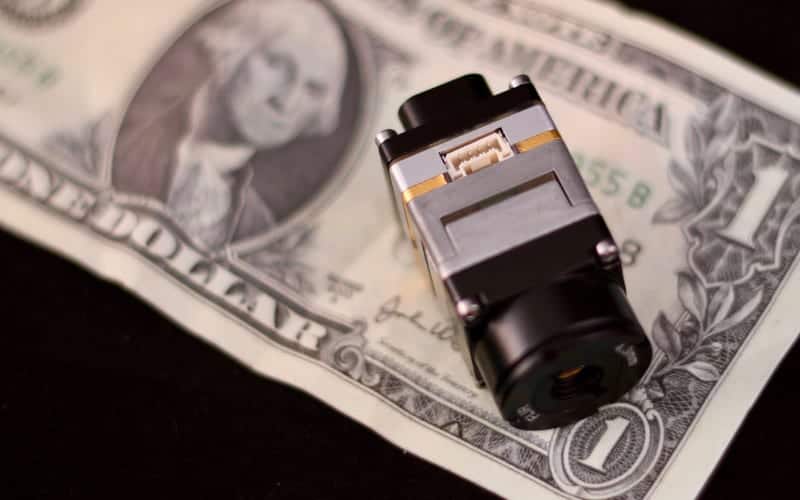 TeAx Technology has announced the release of the company’s first ThermalCapture add-on for the new FLIR Boson thermal core. The add-on provides a serial interface (UART) and enables users to communicate with the FLIR Boson and the sync interface to integrate with other sensors. This is especially ideal for designers of thermal capture UAVs (unmanned aerial vehicles) and other unmanned systems.

“In addition to the serial interface we now provide, the new add-on also allows synchronization of signals between the FLIR Boson and additional sensors that our clients may want to combine with each other,” continued Stefan Thamke. “We recognize a demand from the drone market that clients would like to combine and synchronize multiple sensors with each other. This is the answer from TeAx to those who work with multiple sensors, amongst professional thermal ones from FLIR.”

Michael Thoss, VP Sales & Marketing, added: “I am happy that we at TeAx – again – are one of the first who can provide additional values to the new thermal cores from the market leader FLIR. without revealing too much yet, there are more exciting solutions and add-ons to be announced shortly for the global thermal drone industry.”