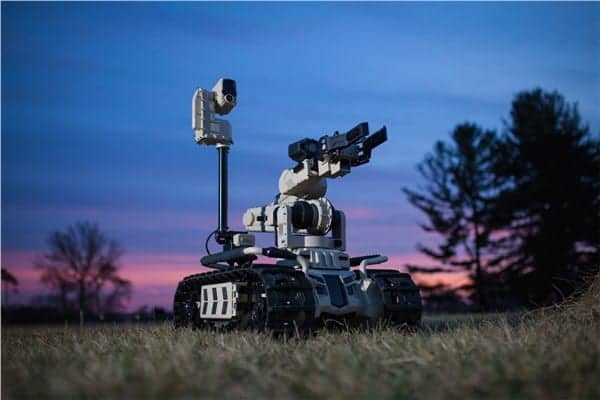 Roboteam, a developer of tactical ground robotic systems, has announced that it has unveiled its new Transportable Interoperable Ground Robot (TIGR) at AUSA 2017 in Washington, D.C.

“The TIGR’s interoperability makes it the most effective counter-IED technology on the battlefield,” said Shahar Abuhazira, CEO of Roboteam, Inc. “Our family of tactical robots provide users with complete situational awareness to help soldiers complete missions safely and successfully. With the creation of the TIGR, Roboteam has excelled from a technological standpoint and with respect to our ability to match our niche capabilities to the U.S. Military’s critical demands. TIGR is just one more example of Roboteam’s commitment to quality, reliability and operability.”

Roboteam will also be unveiling next generation versions of its Individual Robotic Intelligence System (IRIS), and Probot, as well as the RSTR – a UGV with flight capabilities – during AUSA 2017.