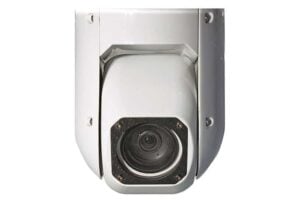 UKRSPECSYSTEMS has announced the introduction of the USG-211, a compact and lightweight gimbal suitable for a wide range of fixed-wing and VTOL UAVs (unmanned aerial vehicles) as well as small manned aircraft.

Watch a video demonstration of the USG-211 gimbal below: