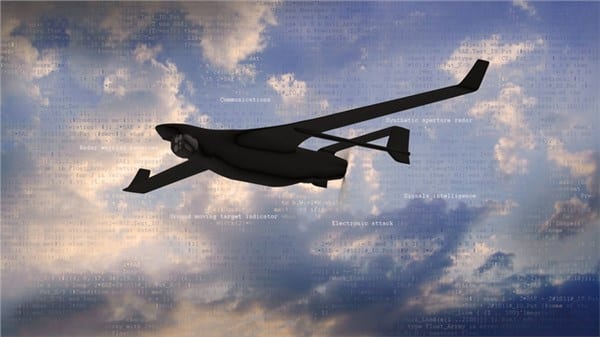 BAE Systems has announced that it has recently been awarded two contracts from DARPA (the Defense Advanced Research Projects Agency), worth a combined $5.4 million, to develop technology that will enable compact UAS (unmanned aircraft systems) to conduct multiple mission tasks with single, multifunction payloads that can adapt to changing battlefield situations and mission needs in real time.

Today, UAS typically require multiple payloads with dedicated components, including antennas, radio frequency (RF) circuitry, and processors, to conduct communications, radar, and electronic warfare (EW) missions. These single-function payloads can’t be installed on a compact UAS at the same time because of the size, weight, and power (SWaP) constraints of these platforms, limiting what they can do without swapping payloads on the ground — a process that seriously hinders mission efficiency.

For BAE’s part of the project, the company will focus on maximizing the RF capabilities of the hardware (i.e., bandwidth, frequency, distance, and field of view) to ensure that all missions can be accomplished from the same components. BAE Systems is also developing a flexible, virtual RF processing engine that can be reconfigured to quickly support diverse and simultaneous operating modes. As processing technologies become increasingly diverse, virtualization technology can provide adaptability and scalability to a variety of platforms.

This program builds on the company’s expertise in RF microelectronics, cognitive RF processing, and multi-intelligence processing.