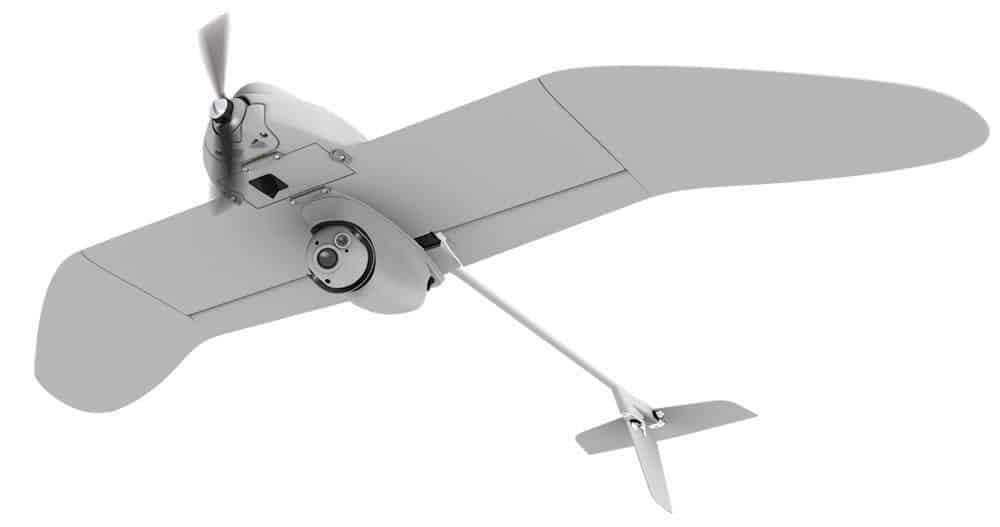 Sentient Vision Systems has announced that its Kestrel automated object detection software will be deployed by the Australian Defence Force (ADF) with the AeroVironment Wasp AE Small Unmanned Aircraft System (SUAS). The systems are being acquired under a new SUAS program to provide the ADF with world-class surveillance and reconnaissance capability for Australian soldiers on the front-line.

Kestrel is a software solution that automatically detects small moving objects on land or small objects on the surface of the ocean, in real-time within EO/IR sensor feeds. Kestrel specializes in detecting objects that are difficult for the operator to see, such as vehicles and people moving in challenging land environments or small boats and people in the water. With Kestrel, operators are able to use wide field of view settings to cover larger search areas with a higher probability of detection.

“Sentient is grateful to the Australian Government for its continued support of Australian SME’s like ours and the valuable role we play in providing unique capabilities to the Australian war-fighter.” said Simon Olsen, Sentient’s Director of Business Development, Strategy and Partnerships. “It is a privilege to be a part of this successful team in collaboration with our good partners to provide critical situational awareness to the courageous men and women of the ADF.”