Sentient and Insitu to Showcase ViDAR Optical Radar for UAS 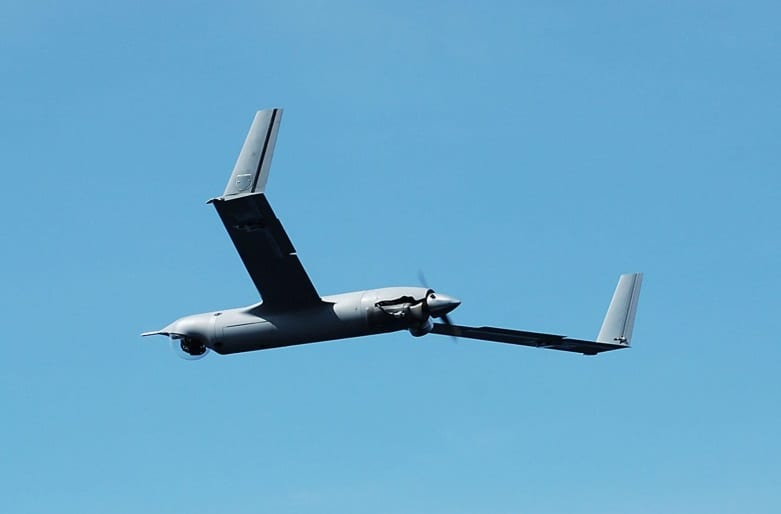 Sentient and Insitu have announced that the two companies will demonstrate the ViDAR wide area autonomous detection system on the ScanEagle UAS at the UK Royal Navy’s Unmanned Warrior demonstration off the coast of Scotland.

This demonstration will follow a previous successful demonstration of ViDAR on a Royal Australian Navy ScanEagle, where the system detected objects including a fishing vessel at 14 nm and a fast boat at more than 9 nm from the aircraft.

Broad area maritime surveillance has always been a challenge for electro-optic sensors, with any detection tool often restricted to a narrow field of view. ViDAR continuously scans the ocean in a 180-degree arc in front of the air vehicle, dramatically increasing the detection area while reducing the manpower requirements.

“The Royal Navy has talked publicly about its desire for a tactical UAS that can not only surveil, but can automatically find objects of interest in maritime environments.” said Simon Olsen, Sentient’s Director of Business Development, Strategy and Partnerships. “Operating like an optical radar, ViDAR on the ScanEagle provides a ‘find’ function for the first time on a group two platform. Sentient is looking forward to supporting Insitu demonstrate this game changing capability during Unmanned Warrior.”

“ViDAR drastically increases ScanEagle’s power to search and find,” said Don Williamson, vice president and general manager, Insitu Defense. “We are proud to collaborate with Sentient to be the first and only unmanned platform to offer this distinct capability to our customers.”

ViDAR fits into ScanEagle as a modular slice that comprises a high-resolution digital camera that continuously scans the ocean in a 180-degree arc in front of the air vehicle. The ViDAR software then autonomously detects any object on the surface of the ocean, providing the ground control station with an image and location coordinate of each object detected in real time. The spotter sensor can then be cross-cued to the object for closer inspection.

Unmanned Warrior is the largest exercise of its kind, demonstrating to the Royal Navy and its defence partners, including US Navy, the capability of unmanned systems to deliver maritime situational awareness in key military missions. ViDAR will operate on the ScanEagle in a series of demonstrations through the exercise.