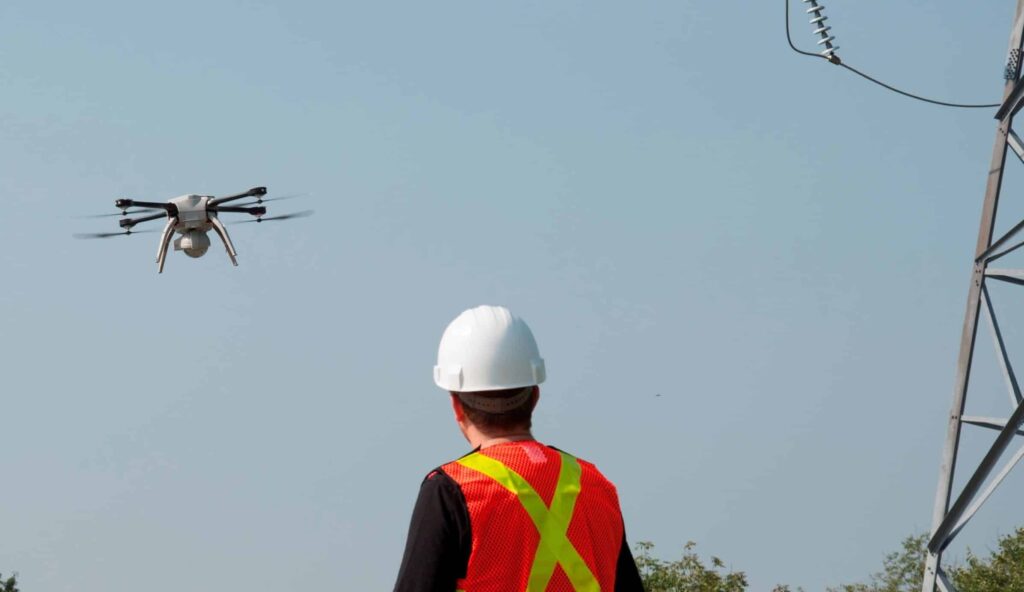 The Federal Aviation Administration’s (FAA) new comprehensive operational regulations are now in effect for routine non-recreational use of small unmanned aircraft systems (sUAS). The provisions of the new Part 107 rules are designed to minimize risks to other aircraft and people and property on the ground.

The FAA has put several processes in place to help users take advantage of the rule:

Waivers: The agency is offering a process to waive some of the rule’s restrictions if an operator demonstrates the proposed flight will be conducted safely under a waiver. Users must apply for these waivers at the online portal located at www.faa.gov/uas/request_waiver/

The FAA has issued more than 70 waivers, based on petitions for Section 333 exemptions. These waivers will be posted on September 1. The majority of the approved waivers are for night operations under Part 107.

The FAA will make every effort to approve requests as soon as possible, but the actual processing time will vary, depending on the complexity of an individual request and the volume of applications the FAA receives. The agency is urging users to submit requests at least 90 days before they intend to fly in controlled airspace.

The FAA will use safety data from each phase to ensure appropriate mitigations are in place as small UAS operations are integrated into controlled airspace.

It may take up to 48 hours for the website to record that the applicant has passed the knowledge test. The FAA expects to validate applications within 10 days. Applicants will then receive instructions for printing a temporary airman certificate, which is good for 120 days. The FAA will mail a permanent Remote Pilot Certificate within 120 days.

In the future, the FAA also will address operations not covered by Part 107 without a waiver, including operations over people, beyond line of sight operations, extended operations, flight in urban areas, and flight at night.

Part 107 does not apply to model aircraft. Model aircraft operators must continue to satisfy all the criteria specified in Section 336 of Public Law 112-95 (which is now codified in part 101), including the stipulation they be operated only for hobby or recreational purposes. Click here for more information on hobby or recreation uses.