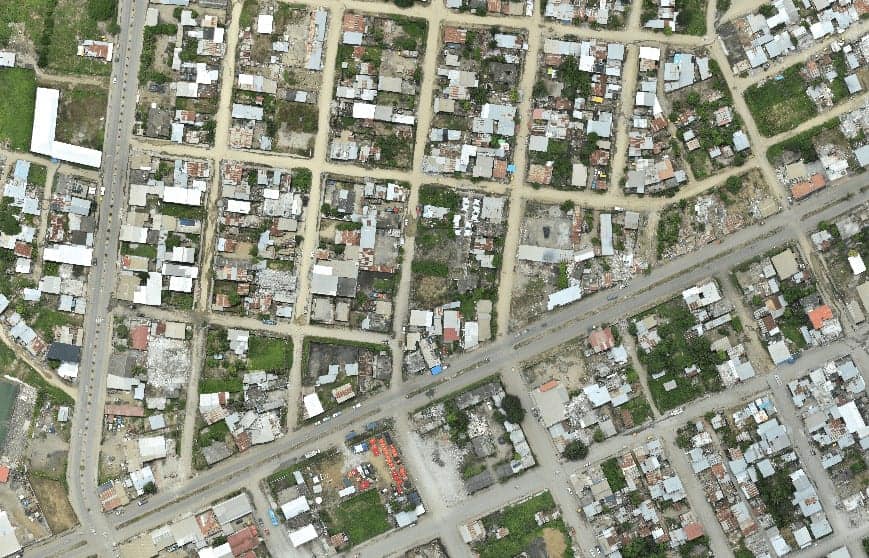 PrecisionHawk and the reinsurer firm Munich Re, have partnered to enhance insurance assessments worldwide by providing faster response times and increased reporting accuracy in the aftermath of a natural disaster. The partnership was recently exercised following an earthquake in Ecuador, where PrecisionHawk collected drone imagery of the entire disaster site within days of its occurrence. The images were processed and analyzed in PrecisionHawk’s data software and delivered to Munich Re. Through this partnership, Munich Re aims to more effectively assess the extent of damages and respond to claims quicker.

“The cooperation with PrecisionHawk will speed up loss assessment and estimation of losses in the aftermath of a natural disaster significantly,” said Tobias Büttner, Head of Corporate Claims within Munich Re. “Our clients will benefit not only from the high resolution of spatial data, but also from processing the data with algorithms. Combining these new algorithms and modeling methods with Munich Re’s claim expertise will enhance and accelerate existing loss adjusting procedures for example by helping to deploy loss adjustment resources more efficiently. Innovative technologies will considerably improve the efficiency of claims management in the insurance industry in future.”

PrecisionHawk’s service team uses a fleet of drones, including its own Lancaster 5, a small, fixed wing platform, to collect aerial imagery at the identified disaster site. The data is analyzed in DataMapper, the industry leading software platform that analyzes and manages aerial data. In one 45-minute flight that covers nearly half a square mile, the drones can collect imagery at extremely high resolution and deliver data that can reduce the need to deploy adjusters to affected areas. This increase in safety for employees, such as reaching areas that are dangerous or inaccessible for manual inspection, and efficiency in overall claims processing for members has piqued the interest of the insurance industry globally.

“The mobility and scalability of the PrecisionHawk service platform is opening up possibilities for insurance leaders, like Munich Re, to better serve their members in the claims assessment process while also increasing the speed of their reimbursement,” said Christopher Dean, PrecisionHawk co-founder and President. “The addition of this platform to the insurance workflow will play a key role, not only in post-catastrophe environments, but also in enhancing pre-catastrophe databases that predict risk factors.”

Munich Re will contract teams that cover North America and Latin America for its first deployments.