draganfly-innovations-inc News By Caroline Rees / 28 May 2013 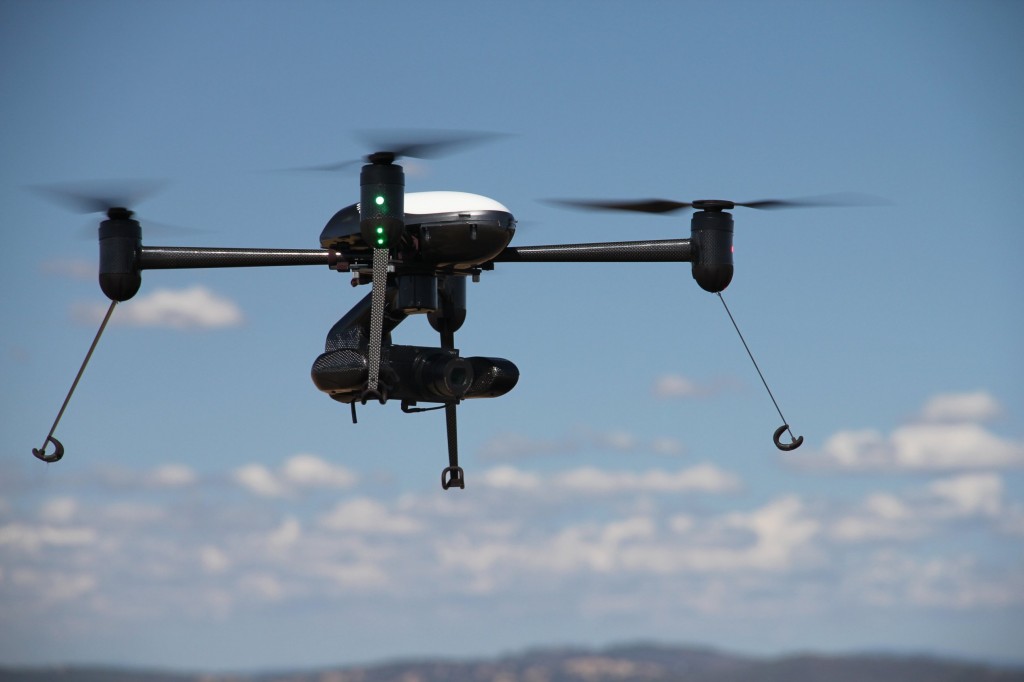 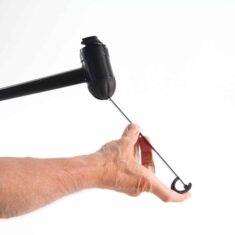 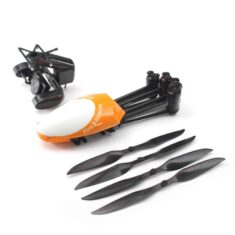 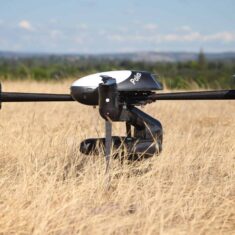 The Draganflyer X4-ES Ultra Portable sets a new standard for compactness. It is quick to deploy, requiring no tools. This enables true grab-and-go functionality. The quick release rotors simply twist and release. Rotors are keyed to ensure installation is always correct. The quick release landing gear legs simply tug partially out of a retention slot and pivot to lie in place under the arms. The stabilized two axis camera mount is removable from the center of the Draganflyer X4-ES Ultra Portable and can be swapped for other dedicated mount/camera combinations. When in use, the stabilized camera mount actively keeps the camera level even as the UAV tilts and moves. 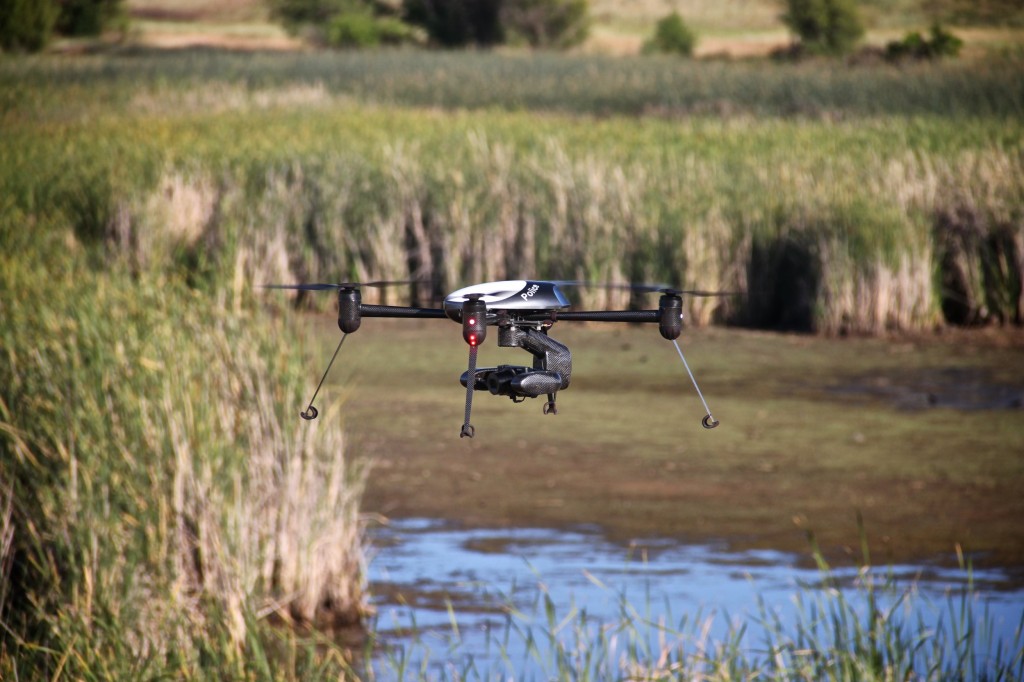 The Draganflyer line of multirotor UAV helicopters are legal for use by emergency services in North America, approved by Transport Canada and the FAA, and have the largest public safety installed base in North America.