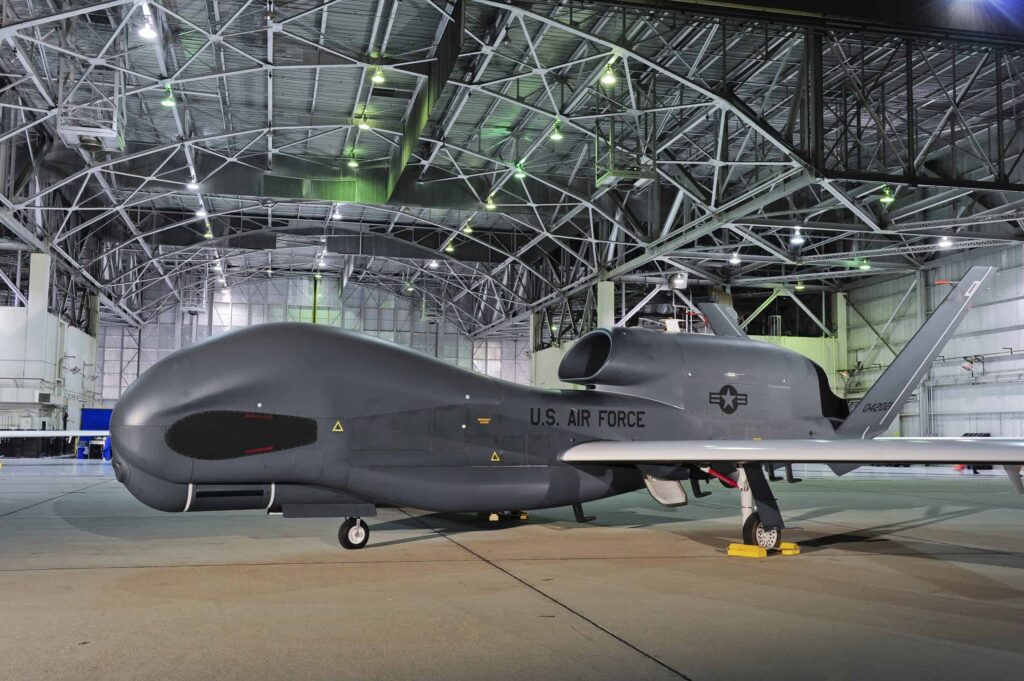 Northrop Grumman recently received an undefinitized contract award valued at more than $71 million for its Global Hawk unmanned aircraft system from the U.S. Air Force. Issued by the Global Hawk Systems Program Office at Wright-Patterson Air Force Base in Dayton, Ohio, the award is an add-on to a previous Lot 10 contract for block load and production acceptance infrastructure.

“This contract modification covers a 22-month period of performance from March 2013 through the end of December 2014, bridging the current Lot 10 contract through completion. It will provide engineering support for the production and final acceptance testing of the Lot 10 aircraft and sensors,” said George Guerra , vice president of the Global Hawk program for Northrop Grumman’s Aerospace Systems sector. “This contract will enable us to continue to provide our troops with Global Hawk’s unmatched intelligence, surveillance and reconnaissance (ISR) capabilities for both domestic and international missions.”

Accumulating nearly 90,000 total flight hours in support of missions throughout the world, Global Hawk can fly for more than 30 hours at an altitude over 60,000 feet. The aircraft provides decision-makers with near-real-time ISR and warfighters with unmatched communications relay capabilities.