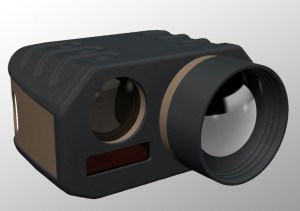 Applications and References
NYXUS BIRD is primarily designated for usage by infantry and special forces, including national future soldier programs. Especially, it is already pre-selected for the German “Infantryman of the Future – Enhanced System” (IdZ-ES) where it will be incorporated as reconnaissance equipment.