Robotic systems and vehicles provide a way for operators to interact with and manipulate particular environments. Their advantages include the ability to reach areas that would be difficult for humans or manned vehicles to access, reduction of danger for human operators, and the ability to work at levels of speed or precision unmatched by humans.
Robotic systems have been developed for operation in a number of environments, including on land, in the air, and on the surface of, or under the water.

Aerial robotics systems such as drones can use autonomous navigation, as well as a range of advanced payloads such as cameras and LiDAR, to perform a wide variety of complex tasks. These include mapping, inspection, precision agriculture and drone delivery.

Land-based robotic systems such as UGVs (unmanned ground vehicles) may use wheels, tracks or legs, and are used for a variety of different tasks, including military reconnaissance, EOD (explosive ordnance disposal), precision agriculture, cargo transportation, and mining.

Underwater robotic systems such as AUVs (autonomous underwater vehicles) and ROVs (remotely operated vehicles) are used to carry out a wide variety of civilian and military tasks, including inspection, maintenance, EOD, anti-submarine warfare (ASW), mine countermeasures (MCM), and environmental monitoring. They can be equipped with a wide variety of sensors as well as tools such as robotic arms and manipulators. 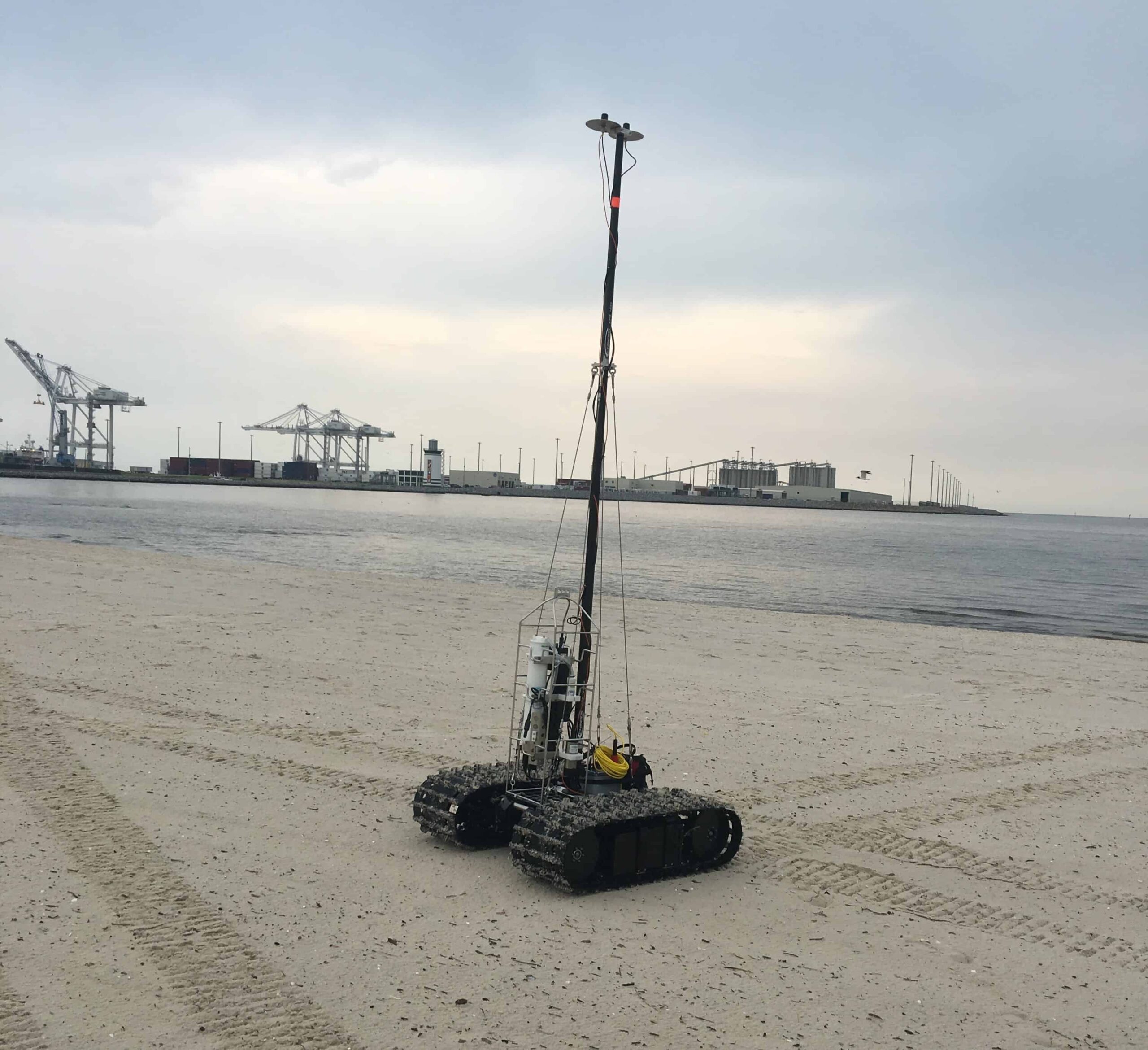 Amphibious robotic systems may use tracks to traverse on land as well as sea or river beds, and are highly useful for littoral environments as well as inspection of assets that are partially or fully submerged, such as vessels, underwater infrastructure and nuclear reactors.

Robotic vehicles may be remotely controlled via wireless communications or a tether, or may be equipped with autonomous capabilities.

Autonomous robotic systems help to reduce manpower requirements, and are highly suited to tasks that are dull or repetitive for humans. They may be equipped with sensors that enable them to gather information about their environment in aid of navigation, including LiDAR scanners and video cameras.

Autonomous robots may be preprogrammed to follow a certain route, or be able to carry out their tasks in a more flexible manner. Intelligent robotic systems may make use of cutting-edge technologies such as AI (artificial intelligence), machine learning and computer vision to achieve their goals. 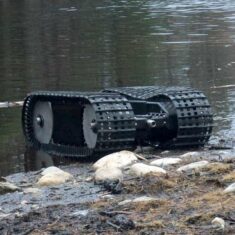 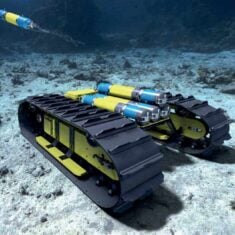 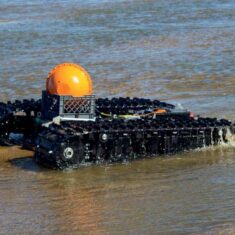