The most common form of marine propulsion system for AUVs (autonomous underwater vehicles) and ROVs (remotely operated vehicles) is the marine thruster. Underwater thrusters are propulsion devices that combine a propeller with a hydraulic or electric motor. Hydraulic thruster systems take up a lot of space and weight due to the extra components such as valves and pipes, and so are usually found only on the larger work-class ROVs. 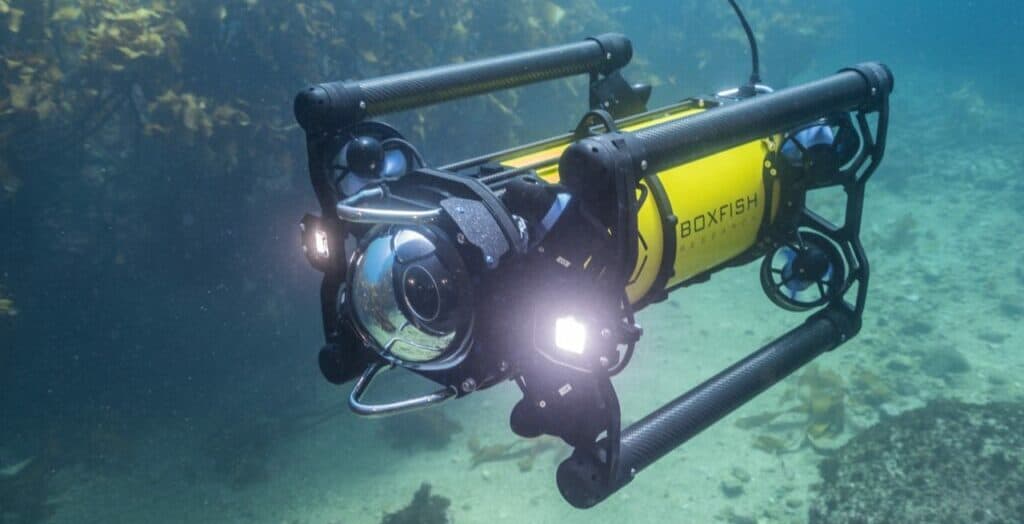 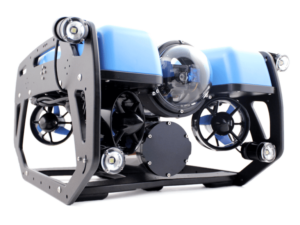 Electric underwater thrusters usually use brushless DC or permanent magnet synchronous motors. These motors may be sealed within air- or oil-filled cavities, or use a flooded design that allows water to come into contact with the motor, providing extra cooling and lubrication.

Some UUVs (unmanned underwater vehicles) may have thrusters arranged in such a way as to provide vectored thrust, which allows the vehicle to precisely control its direction of movement. ROVs are commonly equipped with four, six, or eight ROV thrusters. At least six thrusters are required to provide full six-degree-of-freedom movement (surge, heave, sway, roll, pitch and yaw).

Propellers, which convert rotation to thrust, need to be matched to the motor torque for maximum efficiency. They also need to be manufactured from a corrosion resistant material such as an aluminium-stainless steel alloy, as they will be constantly submerged in saltwater. 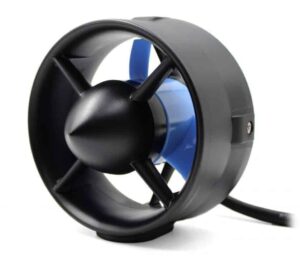 Underwater gliders use a different form of propulsion known as variable-buoyancy propulsion. This method utilises an internal bladder that can be inflated or deflated to change the density of the vehicle, making it ascend or sink as required. The glider uses hydrofoils to generate forward motion as the vehicle descends, with the result that the movement pattern of the glider resembles a sawtooth profile. Due to the lack of components such as motors, they require very little power and can operate for longer durations than many typical AUVs. 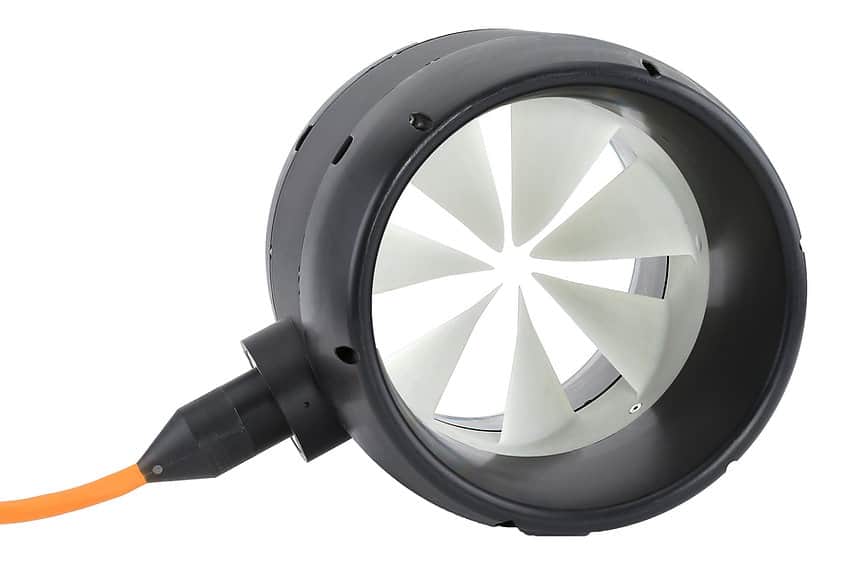 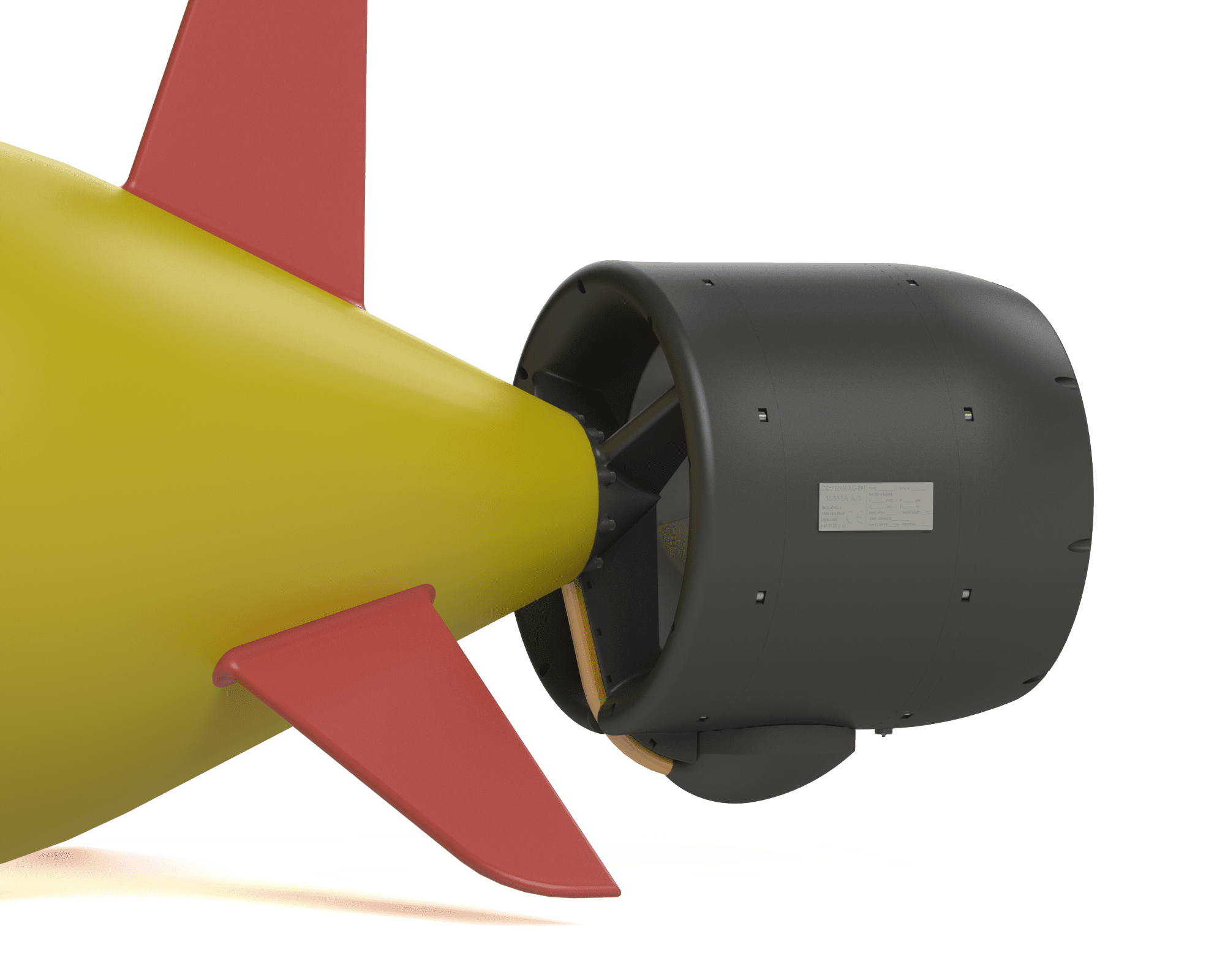