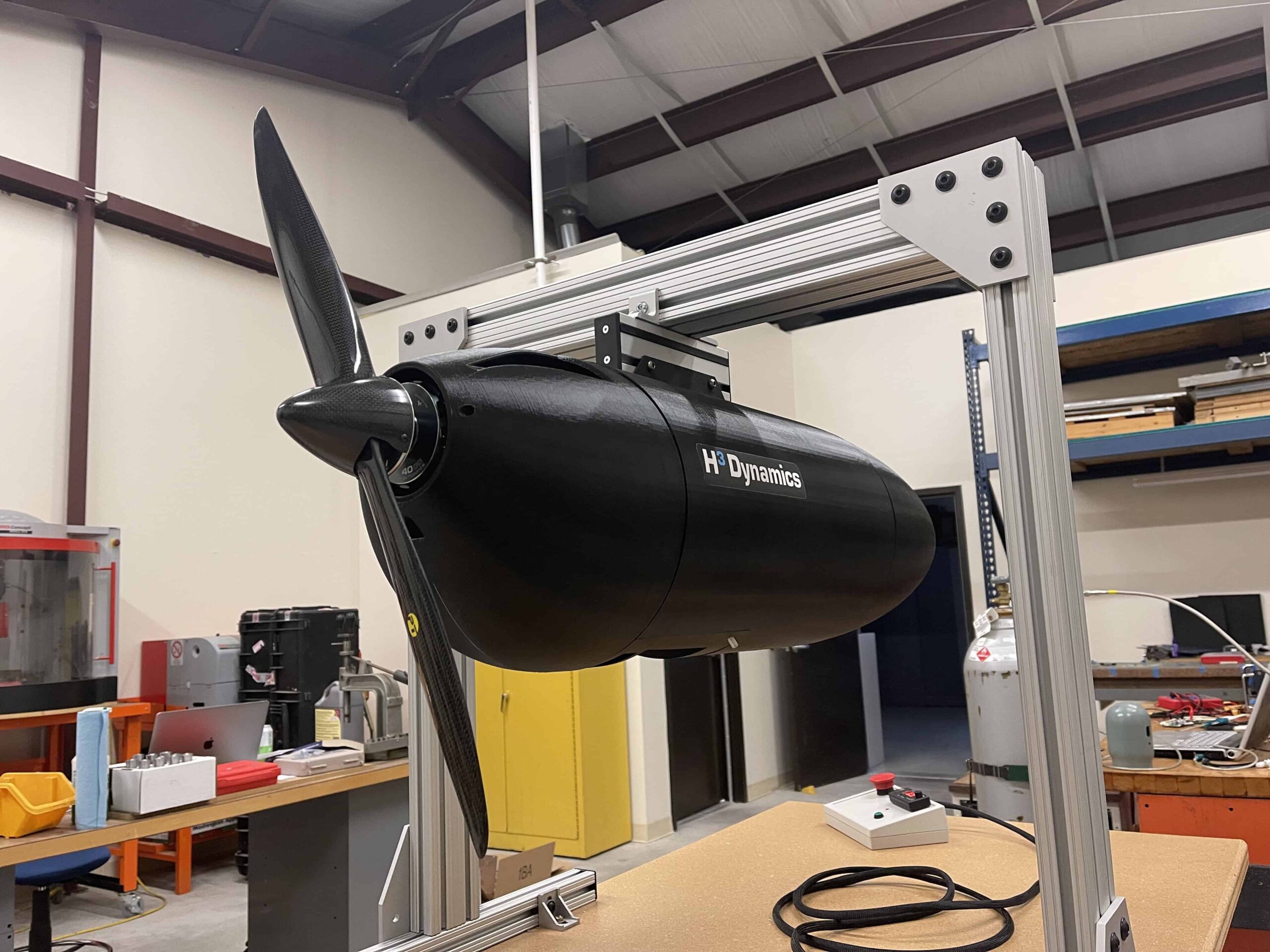 In the coming years, such a distributed hydrogen electric propulsion architecture could fly 19, 80 or even over 100 passengers, allowing airlines to cover medium and long-haul routes over 2500 km, beyond the short-haul flight distances targeted by emerging battery-based aircraft.

H3 Dynamics has been working alongside the realities of safety certification timelines and entering the market with lower risk, reduced weight unmanned platforms, progressing step by step towards heavier cargo and manned platforms.