European Standards to be Developed for UTM Drone Tracking Hardware 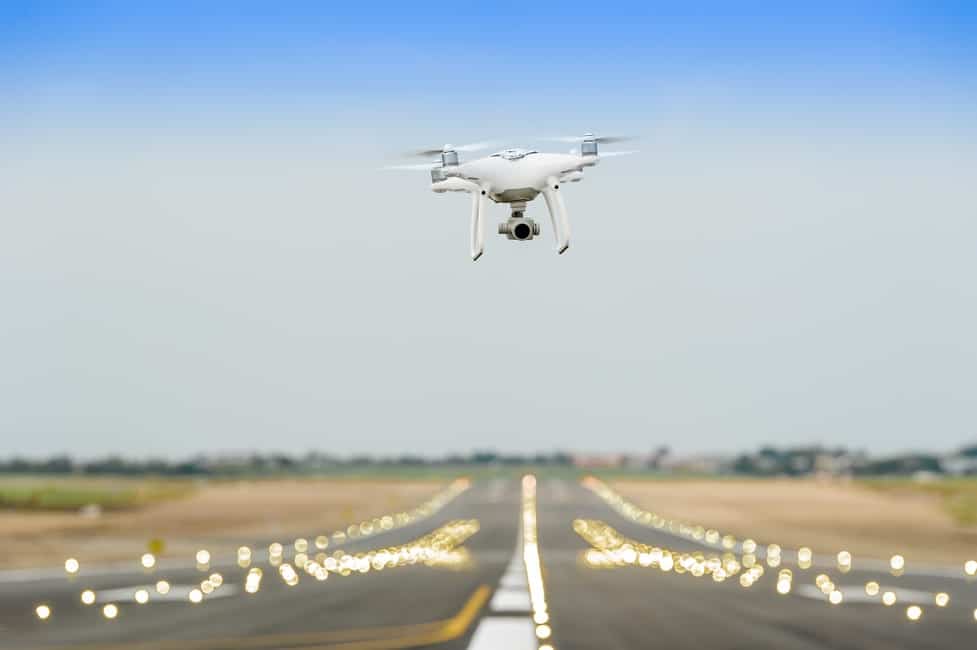 Aerobits, a developer of air traffic control technologies for unmanned aerial systems (UAS), has announced that it has signed a memorandum of understanding with German UTM (unmanned traffic management) company Droniq to develop European standards for UTM drone tracking hardware. Currently, there are no such technical standards at either the national or European level. The partnership was consolidated at Intergeo/Interaerial Solutions 2019 in Stuttgart, Germany.

Droniq has created a special LTE modem, known as the hook-on device (HOD), which provides airspace visibility by continuously broadcasting a drone’s position over Deutsche Telekom’s mobile communications network to the UTM system developed by air navigation service provider DFS Deutsche Flugsicherung. The HOD can also receive data from FLARM (flight alarm) and ADS-B (Automatic Dependent Surveillance – Broadcast) – collision avoidance systems used by manned aircraft and helicopters. This data can be forwarded to the UTM system, providing UAS pilots with an overview of all aerial activity in nearby airspace.

The HOD can also transmit its own position data via FLARM, so other aircraft will automatically receive warnings of the drone’s presence even if the aircraft is not connected to the UTM system. Different variants of the HOD, including fixed-housing and OEM versions, are also under development.

“This new development delivers a maximum level of safety in very low-level airspace and is a central step towards safety for all airspace users,” said Jan-Eric Putze, CEO of Droniq.

“The decisive factors in our decision were in particular Aerobits’ combination of technical knowledge, aviation expertise and speed of implementation,” said Ralph Schepp, Droniq’s COO.

“Reducing the size and weight of hardware so that they can be used in drones is a fundamental step for us to integrate drones into airspace. That is why Aerobits is such a valuable partner for Droniq,” commented Thilo Vogt, Droniq’s Head of Sales and Business Development.

Smallest ADS-­B receivers on the market