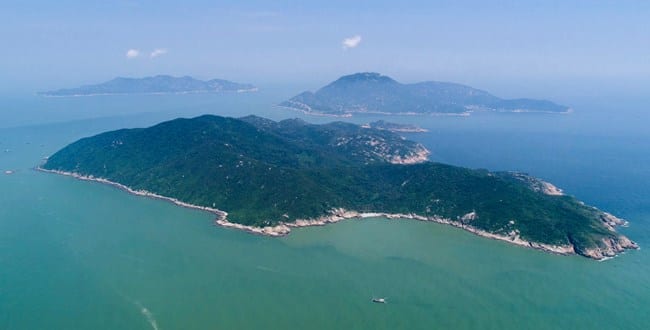 Oceanalpha, a developer of unmanned surface vessels (USVs), has announced that its parent company Yunzhou Intelligent Technology Co., in conjunction with the China Classification Society (CCS), Wuhan University of Technology, and Zhuhai city government, has opened the Wanshan Unmanned Vessel Marine Test Site. The site is the largest of its kind in the world and the first in Asia.

The site was officially launched at the first Autonomous Ship Development Forum and was certified by the CCS as a recognized test site service supplier. The CCS issued its certificate to the test site, recognizing it as the first unmanned boat testing field in China to offer testing services for unmanned vessel-related projects like autonomous perception, obstacle avoidance, remote control, and coordinated control.

The Wanshan Unmanned Vessel Marine Test Site is located in the Wanshan Islands and has excellent environmental conditions. The northern part of the sea test site is 21.6 square kilometers, the southern area is 750 square kilometers, and the test base Xiaowanshan Island covers an area of 5.7 square kilometers. In addition to unmanned boats and autonomous vessels, the test site can also meet the testing needs of various marine equipment and instruments such as communications, navigation, acoustic equipment, and amphibious equipment.