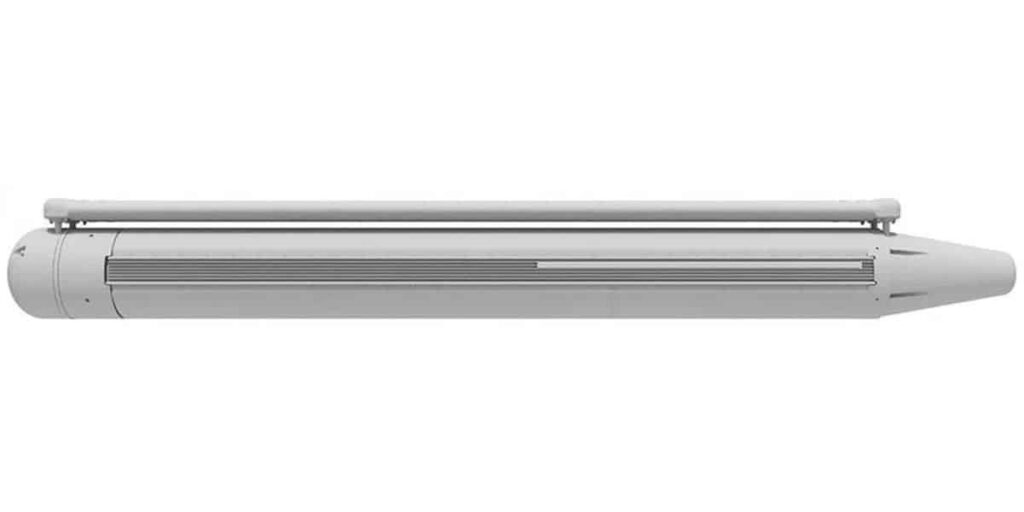 IMSAR has announced that it is expanding its line of miniaturized synthetic aperture radar (SAR) systems to include a new extended range version optimized for higher altitude, faster aircraft, both manned and unmanned.

Because SAR has the ability to see through atmospheric obscurations, SAR is a valuable addition to any intelligence, surveillance, and reconnaissance (ISR) strategy. With a small size, weight, and power (SWaP) footprint, IMSAR’s SAR systems now provide this capability on smaller platforms than before.

The NSP-5 ER leverages the functionality of IMSAR’s NSP-5 product line into an extended range high-resolution imager. While the NSP-5 ER is larger than the rest of the NSP-5 line, it maintains a SWaP and cost footprint that is the smallest of its class.

“Customers are looking for a fully capable radar that has minimal impact on aircraft performance,” commented Michael Duersch, CTO of IMSAR.

Utilized by branches of the US military, IMSAR’s NSP-5 has proven to be a robust and effective multi-mode radar system. The NSP-5 continues to provide high-resolution imaging, moving target indication, and change detection capabilities for the smaller unmanned and manned aircraft that fly at lower speeds and altitudes. Building on this success, the NSP-5 ER is weatherized and engineered to handle more power for higher-altitude imaging on larger, faster aircraft.