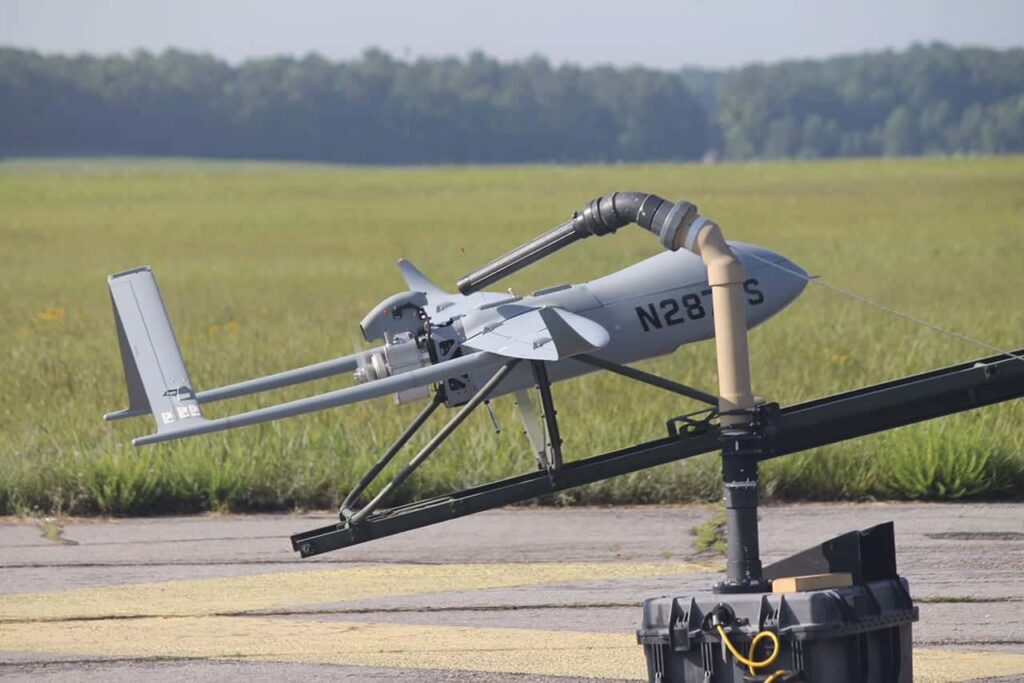 Textron Systems’ Unmanned Systems division has been utilizing the actuators on the Aerosonde SUAS since 2010, supporting US DoD ISR (Intelligence, Surveillance, Reconnaissance) services contracts. To date, the Aerosonde SUAS has achieved over 200,000 flight hours with Volz Servos and a large portion of those flight hours were achieved with the advanced Volz DA 15-N servo to actuate the air vehicle’s flight control surfaces and engine throttle.

The DA 15-N servo is a 15mm / 0.59″ wide “micro actuator” with brushless motor and contactless, wear free position sensing making the DA 15-N immune to wear, vibrations and shock loads. It has been specially designed for usage in harsh environments and for safety critical applications that require an actuator with high endurance.