In this article, Embention details its involvement in the FALCon project, which aims to enable the reuse of launch stages in space operations by means of an advanced in-flight capture and towing system to the landing station using drones to emulate the behavior expected in the real system. Embention was responsible for making a scale model of this recoverable winged fuel module. 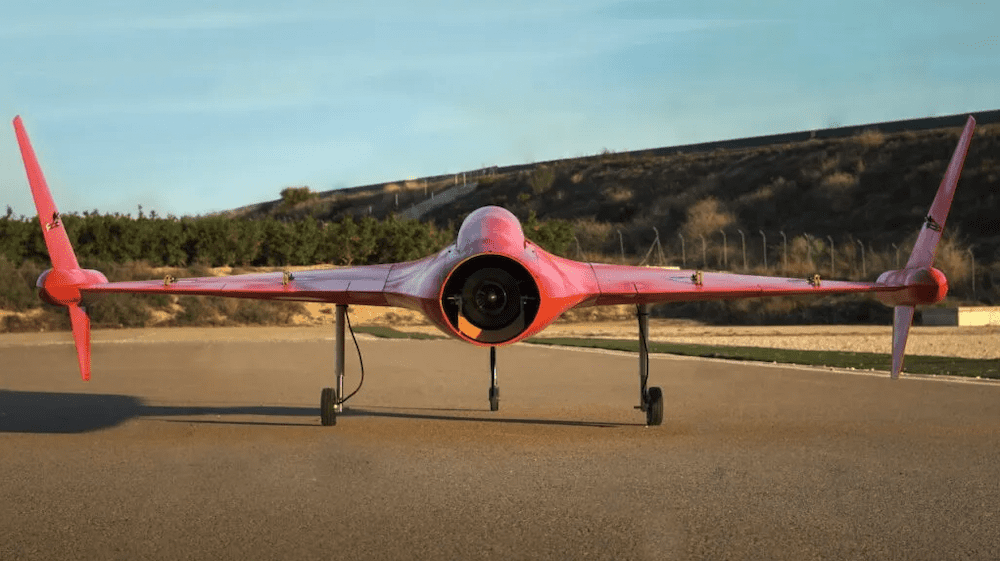 Since the beginning of the space age, tons of rockets, spacecraft and instruments have been launched into space. At first, there were doubts about what to do with them at the end of their useful life. The result: the number of hazardous debris has been growing steadily. ESA estimates that there are currently more than 26,000 objects in space, of which only 2,800 have any function. The rest is useless debris, much of it very small but which, due to the speed at which it develops, can cause damage to satellites or spacecraft.

Despite the growing awareness and importance of taking into account sustainability aspects the aeronautical sector represents 5% of greenhouse gas emissions to the atmosphere, and it is predicted that by 2050 this figure will increase to 20%, so the environmental impact of the sector will be much greater.

The FALCon project (Formation flight for in-Air Launcher 1st stage Capturing demonstration) was born from the collaboration of the German Aerospace Center DLR(Deutsche Zentrum für Luft- und Raumfahrt) together with Embention, and other entities which, all of them, are working on a joint project that will see the light of day by 2035 and that aims to revolutionize the vision of the environmental and economic cost of the aerospace industry by investigating how launch vehicles can be returned to the launch site in the most efficient way possible for reuse.

The name of the project is inspired by the name of its namesake bird “FALCON”, which swoops down to catch smaller species. This project aims to enable the reuse of launch stages in space operations by means of an advanced in-flight capture and towing system to the landing station. To achieve this, the system uses state-of-the-art drones to emulate the behavior expected in the real system.

In March 2019, DLR together with all participating companies and institutions christened their project a “Rocket Receiver”.

The goal of FALCon is to achieve cost-effective and environmentally friendly satellite transportation. The project focuses on the return of rocket stages after launch. In order to be able to reuse these stages, efforts are being made to recapture them in the air using a “rocket catcher”. The mission of this assembly is to provide the simulations and controlled tests with relevant scale models to ensure the execution of the FALCon project in the long term.

This reusable launcher concept would use a winged first launch stage, which upon gliding descent would allow a controlled re-entry, returning the rockets safely back to earth.

The system has 3 main elements:

During the last three years (from March 2019 to February 2022), the focus was on the development and flight demonstration of a technical solution for this idea. Embention was in charge, in the early stages of the project, of realizing a scale model of this recoverable winged fuel module.

The research project has already performed the first flight experiments with small unmanned aircraft. This project has received funding from the European Union’s Horizon 2020 research and innovation program under grant agreement No 821953.

Embention is proud to be part of the FALCon research project together with five international partners and DLR as part of HORIZON2020. This is achieved thanks to Embention’s extensive experience in the development of unmanned systems and the versatility of Veronte Autopilot, one of the most advanced flight control systems for UAVs in the market. All this following the strictest safety standards of the aerospace industry in order to guarantee the reliability of the system and ensure the safety of the operation.

High-reliability ESC for UAVs and eVTOLs