DeTect Inc. and IN-FLIGHT Data have demonstrated the value of radar when operating drones beyond line of sight of the pilot, over people, and in busy urban environments in-flight-data News By Sarah Simpson / 23 Sep 2022 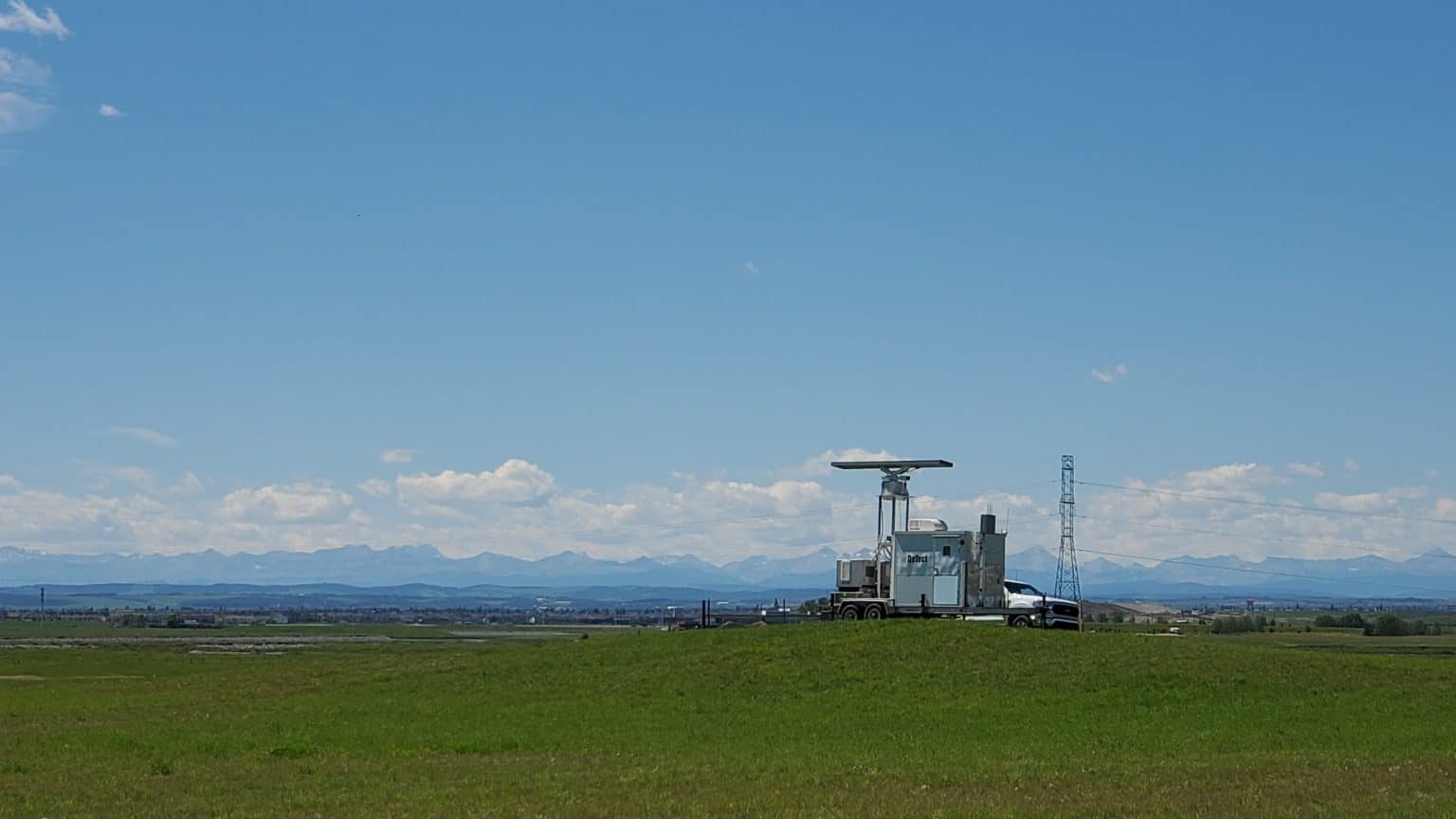 Advanced radar and remote sensing technologies leader DeTect Inc. together with IN-FLIGHT Data, have successfully demonstrated the effectiveness and value of advanced radar when operating drones beyond the line of sight (BVLOS) of the pilot, over people, and in busy urban environments.

DeTect specializes in advanced radar and remote sensing technologies, designed to protect the airspace around a wide variety of critical sites from airborne hazards. Air operators utilize DeTect’s technology for applications that include flying commercial drones beyond visual line of sight (BVLOS). Radar is a regulator and industry accepted method of providing a drone operator with airspace awareness about other airspace users, especially at distances that are farther than can be seen by the human eye.

Due to concerns surrounding migratory birds, the project was concerned about the use of drones in park areas near sensitive bird populations. Radar was used to provide additional safety, awareness and surveillance of all compliant and non-compliant airspace users in the metro area within the vicinity of the project. This also included birds and other users like general aviation. The radar used is currently in use in other regions in Canada.

“Flying in urban environments, when the aircraft is beyond the line of sight of the pilot, is stressful and requires the pilot and crew’s full attention and awareness. The air band was busy with ATC communications. The airspace was busy with air space users of many types. It cannot be overstated how valuable the fused Unmanned Traffic Management (UTM) system and radar tools, including hardware and software, used by the project were – not only to the safety of the mission, but also for helping ease the stress burden on our air crew of a busy metro air space.” – Chris Healy, President, IN-FLIGHT Data

The combined system provided approximately 15 NM / 28 km of airspace surveillance and remote reporting around the project and across the City of Calgary. The viewshed around the entire mission area at all heights (>150 feet AGL) was excellent in all directions, with 100% of the airspace under surveillance within 3 NM of the missions. Out to 5 NM from the missions, surveillance coverage is still >90% in all directions. In July and August 2022, the flight missions covered an operational area of about 9,000 hectares (about 22,000 acres) entirely inside the City of Calgary, with a population of about 1.34 million people.

Successfully demonstrating that the advanced surveillance technology could effectively cover a metropolitan city of this size, was very important to the project, says Canada GM James MacFarlane: “Projects such as the Calgary Project demonstrate that in order for cities to enable and scale the future of urban air mobility (UAM), they must first enable and promote networks, like airspace awareness, that qualified air operators can benefit from, while keeping operational costs low.”

This understanding of the network performance is required to support future advancements in aviation, and assess how UAM, drones and infrastructure can take advantage of these new high-performance networks to deliver innovation to cities and citizens.