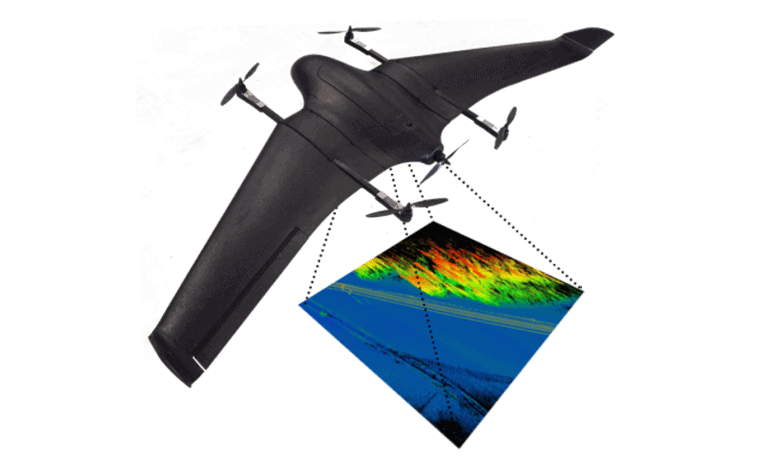 Vertical Technologies, a developer of commercial-grade unmanned aerial systems (UAS), has announced that the company has expanded its autonomous DeltaQuad Pro hybrid VTOL drone range with the DeltaQuad Pro #INSPECT.

The DeltaQuad Pro #INSPECT exceeds all the specifications required for actionable inspection flights and is available with a downward facing camera sensor that records video with embedded GPS coordinates. The vehicle is designed to accommodate the Flir Duo Pro R Dual Thermal & RGB sensor, or the MapIR Survey3 RGB sensor.

The DeltaQuad Pro #INSPECT VTOL fixed wing UAV can cover up to 150KM in a single flight, has been equipped for fully autonomous flight along a planned path and is easy to control. Offering stability in both quadcopter and fixed wing mode, the platform transitions smoothly between the two flight modes and can be used for a wide range of inspection tasks including: