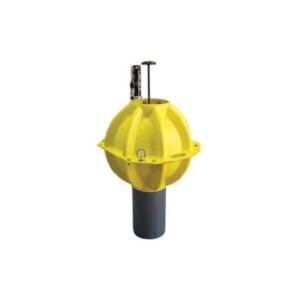 Profiling floats are autonomous underwater platforms that collect measurements in a vertical water column, such as temperature, salinity, and current movements. They use a pump to change their buoyancy in order to move up and down the column, and can be pre-programmed with depth profiles.

Many profiling floats use GPS to establish their position when at the surface, and transmit their data via satellite communications such as Iridium or Argos. They can usually make a few hundred dives to depths of several thousand metres, and are often treated as disposable.