The Benefits of Tethered Drones 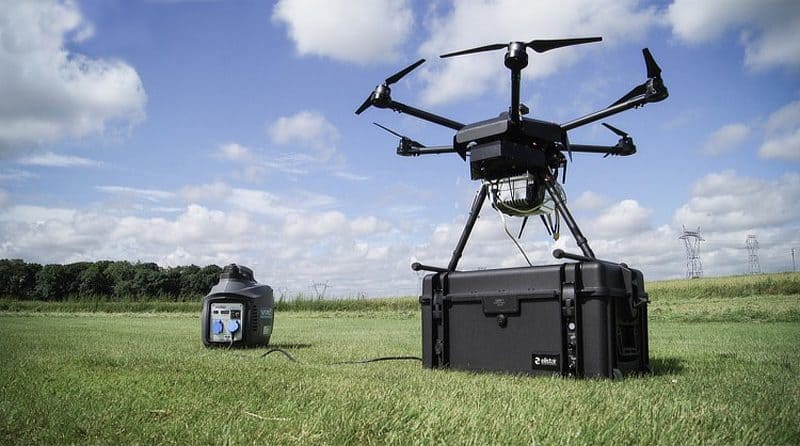 Elistair has released an article outlining the benefits of tethered drone systems, which are unmanned aerial vehicles (UAVs) physically connected to and powered by a ground station. The systems are increasingly being adopted for a wide variety of applications including military base defense, border patrol, live-streaming events, setting up temporary communication towers, low altitude satellite surveillance, and more.

Elistair has deployed over 600 tethered drone systems around the world in a diverse range of applications. To find out more about the benefits of this rapdily growing drone technology, read the full article on Elistair’s website.