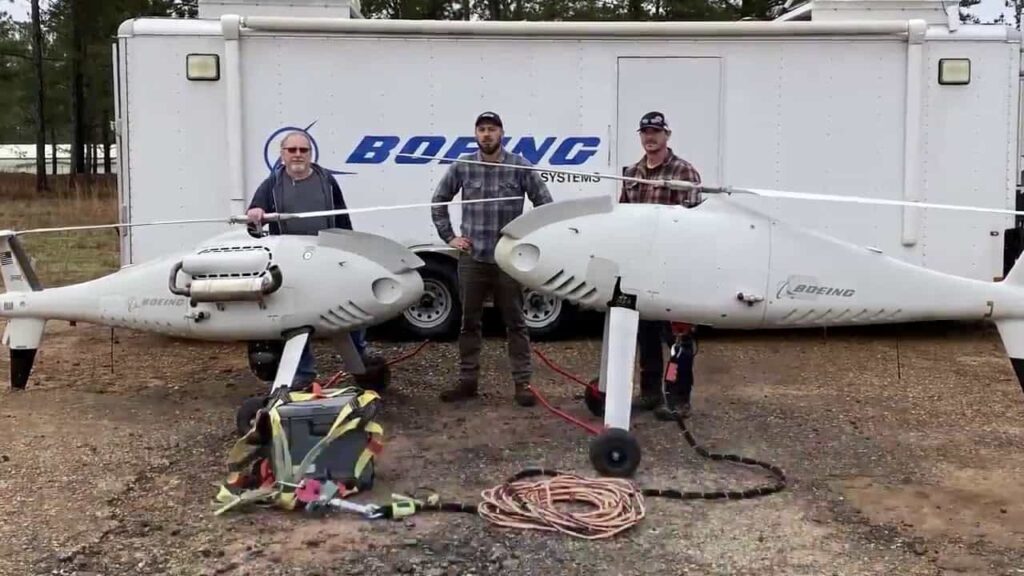 LORD MicroStrain’s wireless sensors and inertial devices, along with its SensorCloud data analytics software, have been used by Boeing to conduct a flight load, vibration, and thermal survey of a helicopter UAV (unmanned aerial vehicle). This test program represented a technology breakthrough for autonomous rotorcraft flight testing, using only wireless sensors within synchronized networks and reducing the test cycle from weeks to hours.

Data was collected over the course of two days, and was uploaded to the SensorCloud platform shortly after landing, allowing it to be quickly viewed and shared by flight test engineers. The engineers evaluates aircraft performance at test points and made go/no-go determinations from a flight test and safety perspective. Multiple flight tests could be performed in the same day, as downtime between flights for external data analysis was eliminated.

The helicopter UAV tested was Schiebel’s S-100 CAMCOPTER platform, a Vertical Takeoff and Landing (VTOL) aircraft that can carry a 50 kg payload for up to a six-hour loiter time with a service ceiling of 5400m. The UAV can be controlled in real-time via a ground control station, or be programmed to fly autonomous missions. Boeing Mesa is the current US-based distributor of this aircraft, and it conducted this flight test program in order to better understand and characterize effects on the UAV’s flight-critical dynamic and structural sub-systems.