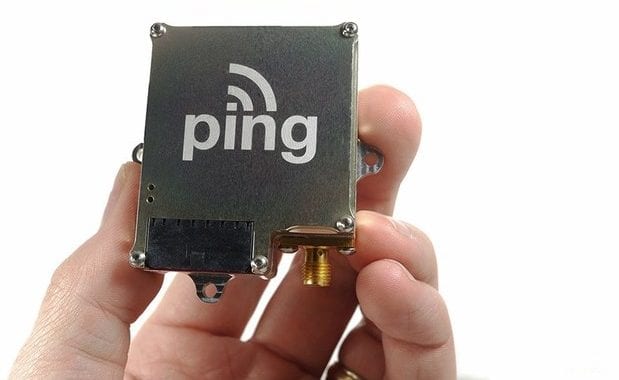 Weighing 50 grams, the transponder’s power consumption is low enough to be powered by battery pack while still providing visibility to other aircraft up to 200 miles away. The combination of small size, low power, and high visibility makes the Ping200S ideal for drones, high altitude balloons, and non-powered gliders.

The FCC testing process ensures devices transmitting radio frequencies do so safely and effectively without interference to the operation of other equipment and systems. FCC approval of the Ping200S means the device meets the agency’s rigorous standards to transmit safely on 1090MHz with a nominal output of 250W. In addition to FCC approval, Ping200S is designed to meet the demanding performance requirements of TSO-C199 as a Class A Traffic Awareness Beacon System (TABS).

Transponders are an integral part of airspace safety, helping provide separation and safe operation to tens of thousands of aircraft every day. Ping200S allows the same safety and situational awareness capabilities of traditional aircraft transponders to be equipped by drones, balloons and gliders. The Ping200S transponder allows an aircraft to respond to interrogations by traditional radar and TCAS, a collision avoidance system, found on many manned aircraft. In addition to providing replies to Mode C and Mode S interrogations, Ping200S also reports the unmanned aircraft identification, type, position, velocity and course at one-second intervals using Automatic Dependent Surveillance-Broadcast (ADS-B). Manned aircraft equipped with either TCAS or ADS-B receivers can identify and display a Ping200S-equipped UAV miles in advance of visual contact, greatly increasing awareness and reducing the chance of a collision or a near-miss scenario.

“We are excited to offer Ping200S to the market. Until now, operators requiring a transponder have had to choose between unlicensed devices or heavier, power-hungry legacy solutions,” said Paul Beard, CEO of uAvionix. “The Ping200S will extend flight time and increase available payload for high altitude balloon and beyond line of sight (BLOS) UAV operators with no compromise to safe operation or performance.”