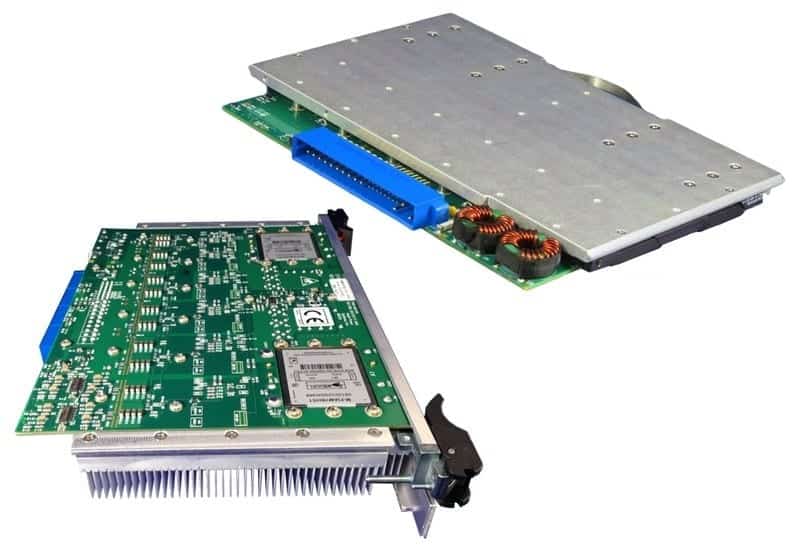 Both units are pluggable power supply solutions with four outputs for a total of 650 watts. The VME650 and VME650A have keyed connectors which provide keying options when using multiple power supplies in one VME bus chassis. The primary differences between the two PSUs are cooling method, slot size, and weight. The VME650 is single-slot and conduction cooled via wedgelocks, while the VME650A is two-slot and air cooled.

The VME650 and VME650A are drop-in replacements for the existing VME550 and VME550A power cards, allowing customers to conveniently replace older units with the new modules.