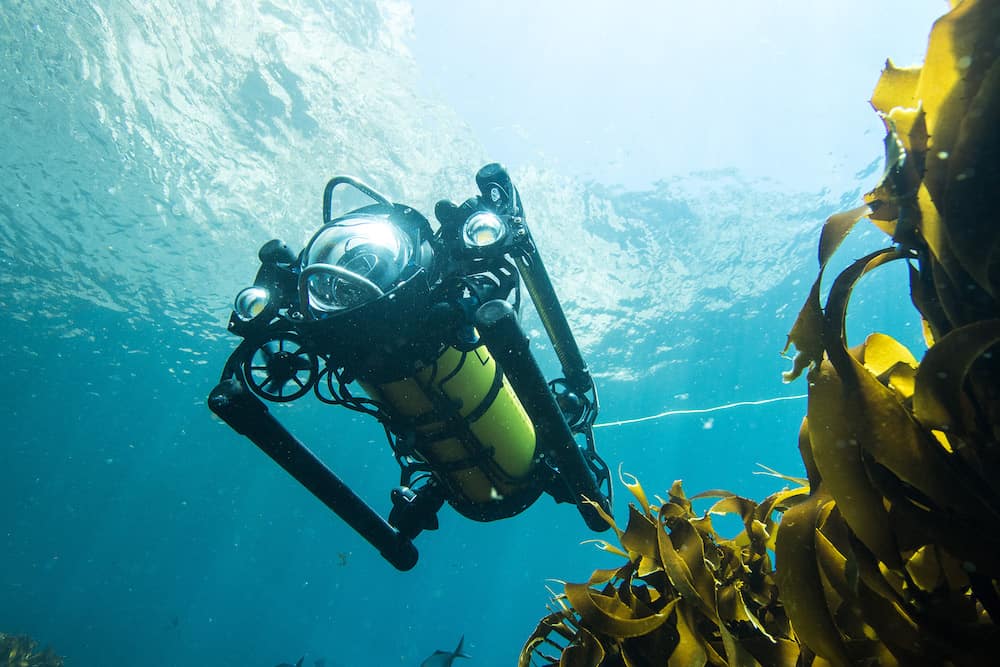 Boxfish Research has announced that its Remotely Operated Vehicles (ROVs) are now autonomous-capable, allowing customers to future-proof their vehicle investment.

According to Boxfish, robotic technology, automation and artificial intelligence are playing an increasing role in subsea operations and offshore industries with the growth of autonomous systems and unattended facilities. In industrial ROV operations, there is scope to utilize autonomy to perform repetitive tasks, such as submerged asset inspections across time, subsea surveys, and scientific research.

Semi-autonomous ROV navigation aims to increase efficiency and minimize human errors in subsea asset inspection. For example, once an ROV operator has navigated an inspection route, the vehicle could repeat the examination autonomously, allowing an onshore operator to compare ‘identical’ video and sensor data across time to identify anomalies. Alternatively, operating in fully-autonomous mode, an upgraded Boxfish ROV could be pre-programmed by scientists to explore a body of water, systematically collecting research data via attached ROV sensors.

Boxfish has said that the necessary support is now in place, making upgrading a Boxfish ROV in the future to a hybrid autonomous vehicle as simple as dropping in some new hardware and installing software.

“Boxfish Research is proud to continue its tradition of cutting-edge innovation by introducing an autonomous capability to their ROV platform,” said Craig Anderson, Co-founder, Boxfish Research. “Our robust and flexible Boxfish ROV is the optimal underwater vehicle for hybrid autonomy due to its six-degree-of-freedom of operation, a large complement of sensor options and exceptional imaging capabilities.”