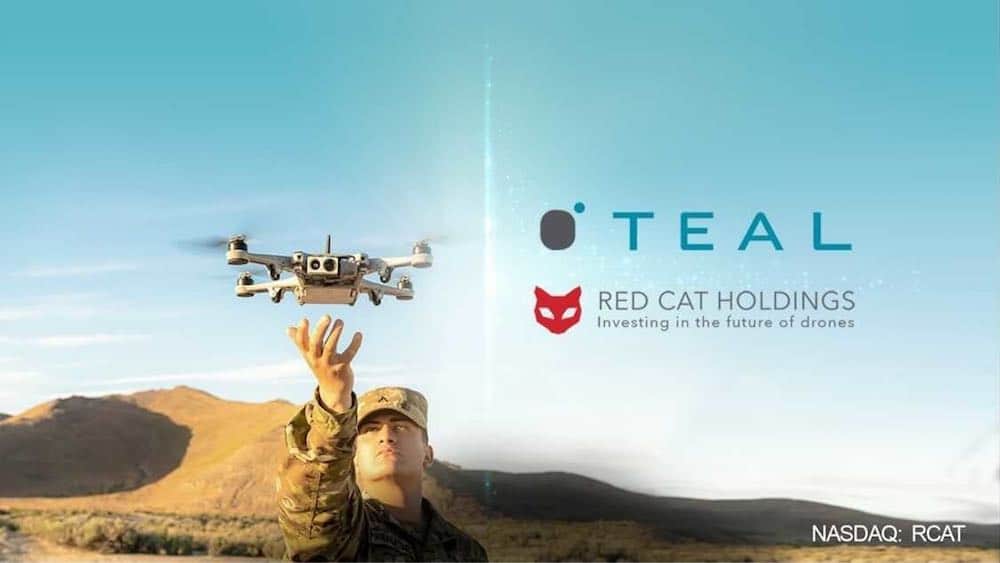 Following a successful demonstration in September 2021, Teal was notified by the U.S. Army’s Short Range Reconnaissance Product Office that it would advance to the prototype phase of the SRR T2 program and was awarded a $1.5 million prototype contract. Teal will develop a next-generation drone that meets or exceeds the Army’s technical system requirements of SRR T2 and competes for the SRR T2 production contract.

With a focus on autonomous capability, the ultimate goal of the SRR T2 program is to provide a small, rucksack-portable sUAS that provides all Army platoons (20-50 soldiers) with situational awareness beyond the next terrain feature.

“The rigorous technical requirements and program objectives of SRR T2 dramatically narrowed the field from over three dozen drone manufacturers to just a handful that were selected by the Army to move forward with the program. We believe this puts us among the most elite drone manufacturers in the world and, consequently, is a significant recognition of our capabilities,” said George Matus, founder and Chief Executive Officer of Teal. “The $1.5 million prototype contract we were awarded for SRR T2 reinforces the sophistication and technical expertise of our entire Teal Team. We look forward to developing the Army’s next-generation sUAS to improve the safety and lethality of our warfighters.”