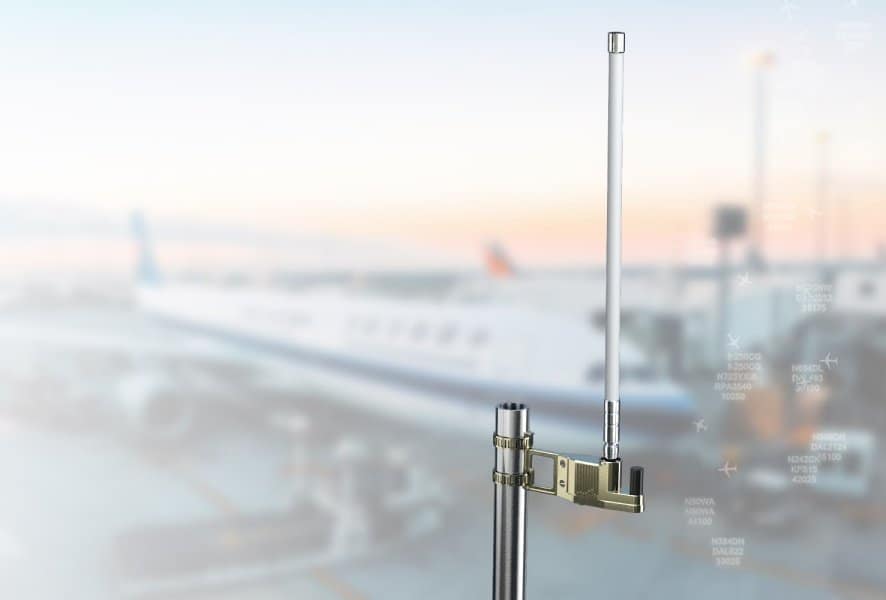 pingStation 3 integrates 978 and 1090 MHz ADS-B receivers, GPS, antenna, and Power-Over-Ethernet (POE) interface into an easy-to-install, rugged weatherproof enclosure that allows the unit to permanently mounted outdoors in harsh environmental conditions. It is also small enough to be used as a mobile asset for roaming operations.

pingStation 3 has pushed the boundaries of UAS integration and brought airspace awareness to locations where surveillance data did not previously exist. It is a core component of the Vantis UAS Beyond Visual Line of Sight (BVLOS) network in North Dakota, where ADS-B reception is combined with Command and Control (C2) infrastructure. It has also provided the foundational surveillance infrastructure for the New York UAS BVLOS Corridor between Syracuse and Rome, NY.