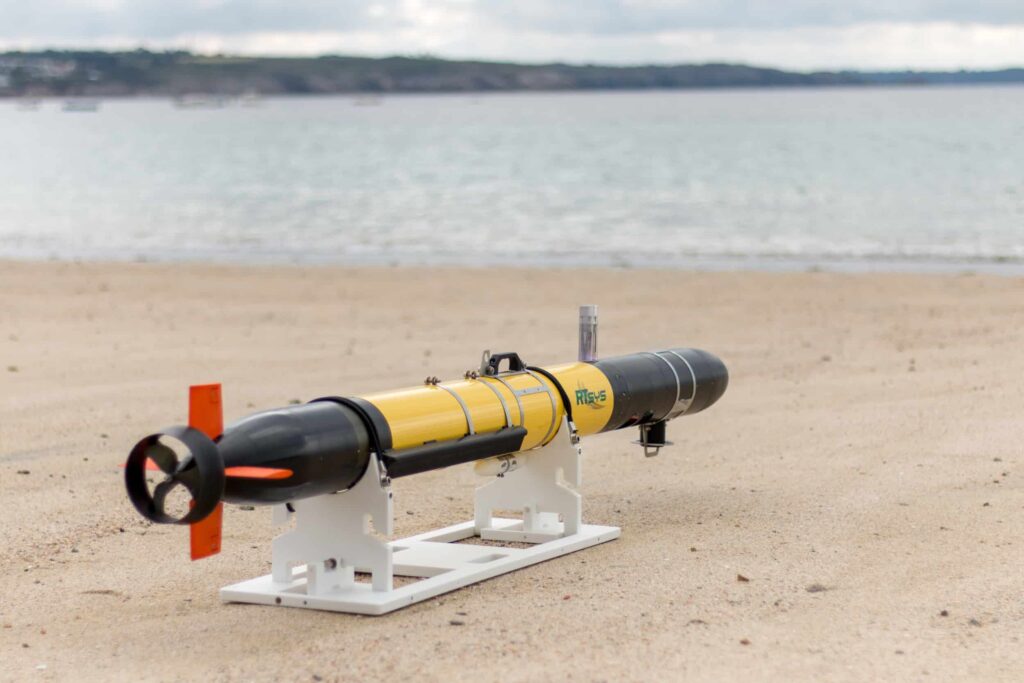 Teledyne Marine’s high-quality range of underwater sensor products complements RTsys’ solutions for scientific, industrial and defense applications, which include the SEMA ASW training target drone and the COMET-300 and NemoSens AUV and µAUV.