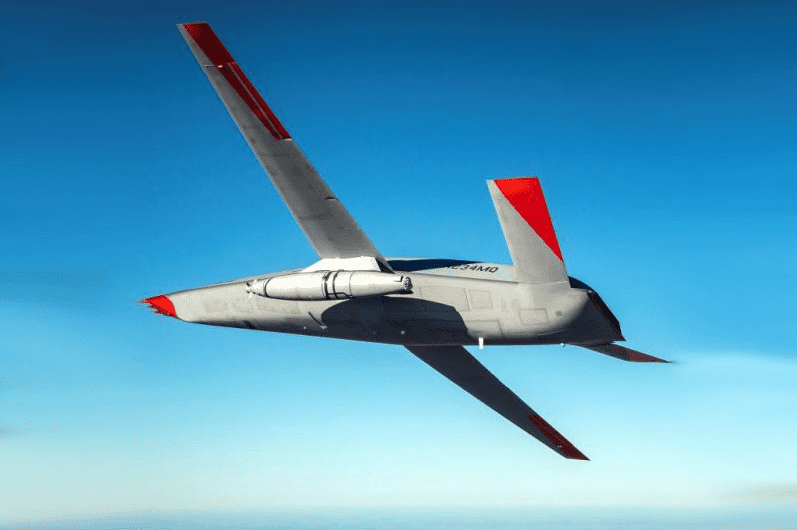 An onboard autonomy framework and a prototype platform abstraction layer developed by Aurora Flight Sciences were part of a Boeing demonstration of a new open autonomy architecture for manned-unmanned teaming with MQ-25.

The demonstration showed how other aircraft could easily task an MQ-25 teammate with an ISR mission specifying only the search area and no-fly zones.

Using an onboard autonomy framework developed by Aurora, the MQ-25 autonomously did the rest – including validating the command against its operational constraints, planning its route and conducting its search pattern, among many other tasks.