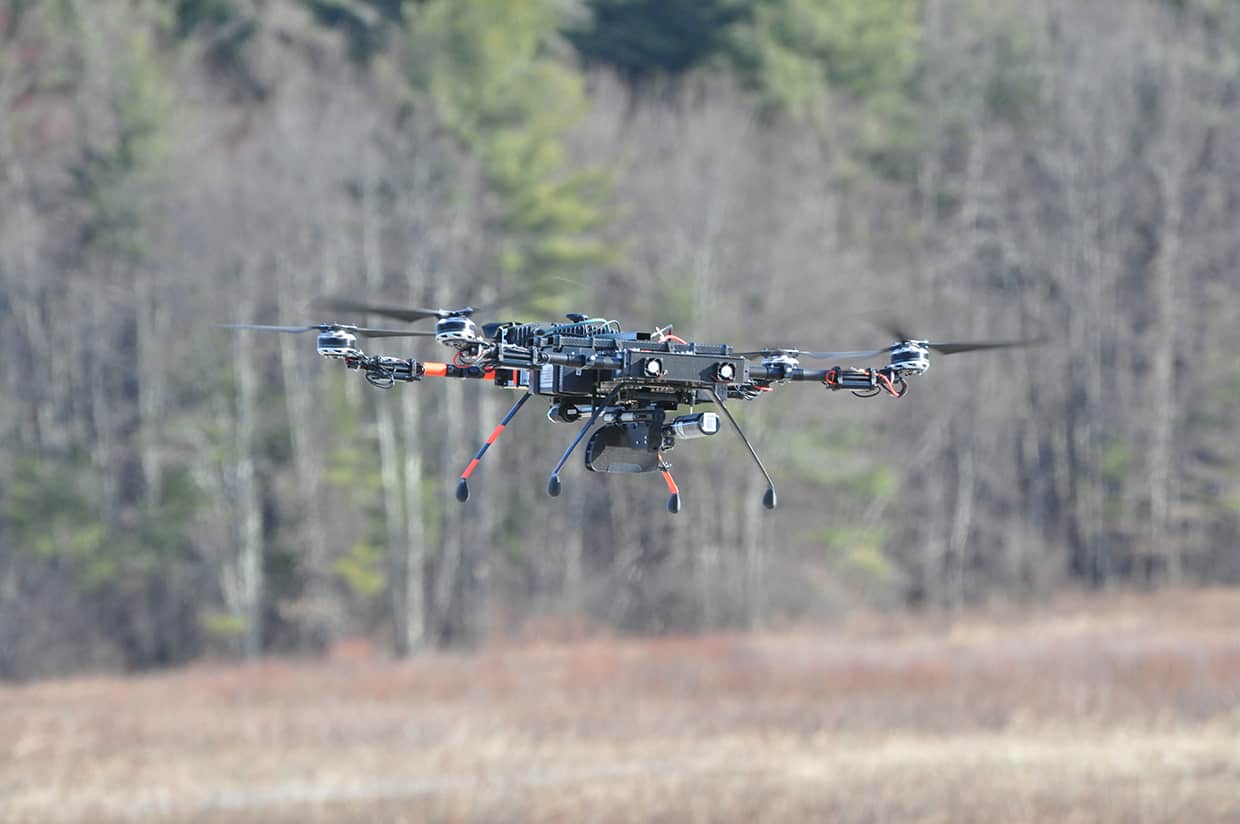 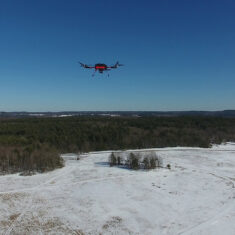 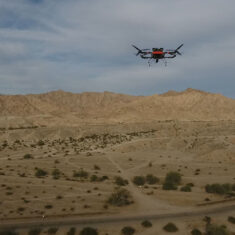 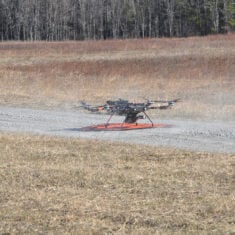 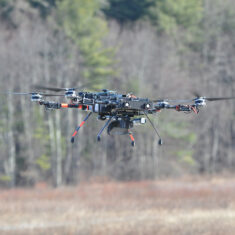 MIDAS (Modular Intercept Drone Avionics Set) is an AI-enabled multirotor interceptor drone for effective low-collateral counter-UAS applications. Cued by radar, the autonomous system uses optical sensors to track targets and uses optical sensors to track targets and deploys a low-collateral rapid fire capability that is not harmful to humans beyond distances of 8 meters. With precise aiming that is independent of the direction of flight, MIDAS can defeat multiple small UAS targets in a single sortie.

The interceptor drone has been designed with an open architecture and includes quick-change modular rails for flexible payload integration, allowing you to future-proof it against as-yet unknown drone threats. MIDAS is part of a constantly evolving counter-UAS ecosystem that also includes fixed-wing and multi-rotor aerial targets as well as HIL (hardware-in-the-loop) simulation software for training and tactics development. 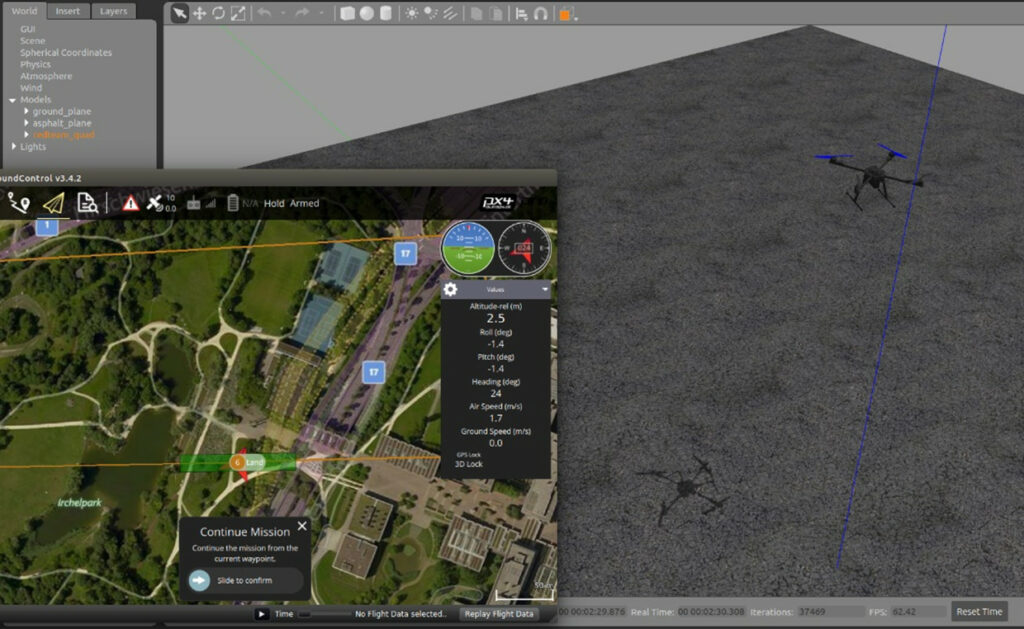