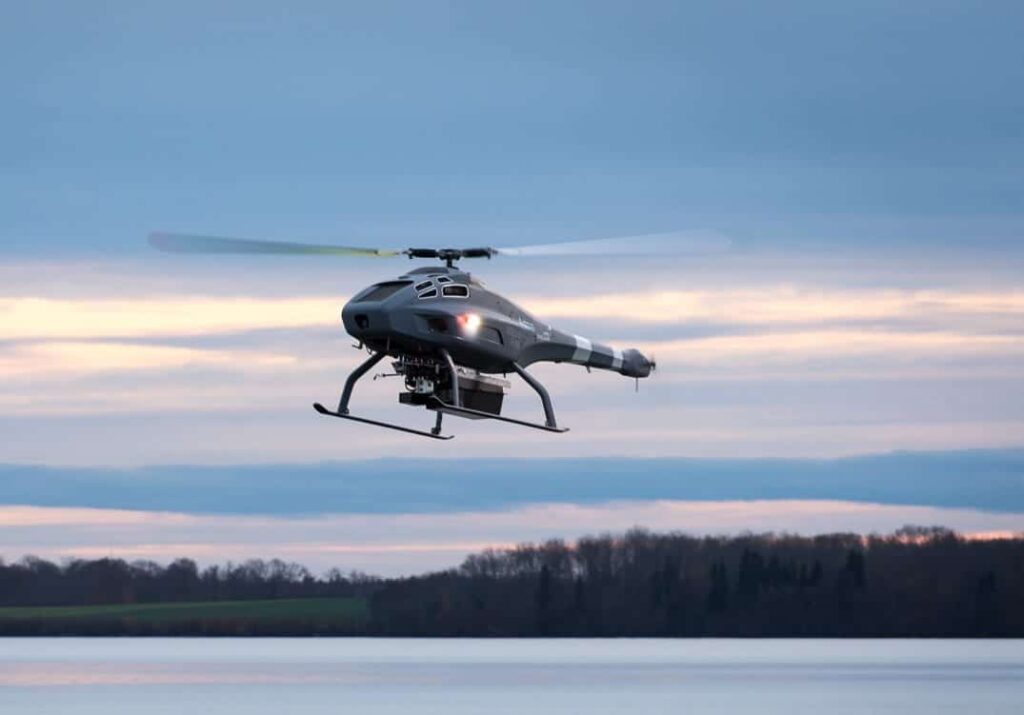 UMS SKELDAR has announced that its SKELDAR V-200 UAS (unmanned aerial system) has been selected as the base system for the Canadian Armed Forces’ new enhanced situational awareness capability. QinetiQ has been awarded a C$51m (c£30m) contract to deliver the project from its state-of-the-art unmanned vehicle manufacturing and operational facilities in Medicine Hat, Alberta.

The vertical take-off UAS will provide Intelligence, Surveillance, Target Acquisition and Reconnaissance (ISTAR) services to the Royal Canadian Navy and Special Operations Forces Command, for both domestic and international operations. The system will be equipped with a number of sensors including an Active Electronically Scanned Array (AESA) radar and Electro-optic infrared (EO/IR) camera.

Robert Aube, Managing Director of QinetiQ in Canada, said: “We are delighted with this contract win to deliver critical over-the-horizon situation awareness to the Royal Canadian Navy and Special Operations Forces Command. This generates tactical advantages for commanders while minimising the risk to manned helicopters and personnel. As a result of the contract, we will be pleased to see a large number of jobs created in the Southern Alberta region where UAS repair and overhaul services will be carried out.”

Aube continued: “We are dedicated to providing a world-class service for the Canadian Armed Forces and the information collected and used by a UAS system of this calibre will be critical for the men and women serving Canada, both domestically and abroad.”

Iain Farley, Managing Director International Business at QinetiQ, said: “International growth is a core part of QinetiQ’s strategy and to facilitate this, we continue to make significant investments in our subsidiary businesses and complementary acquisitions. This contract provides an important proof point that this strategy is delivering. The investment we have made in Canada has helped secure our largest Canadian contract to date and provides us with a solid foundation for delivering further QinetiQ products and services into the Canadian market and beyond.”

“This is an important contract win for us alongside our partners including QinetiQ and confirms our stated strategic commitment to working with global navies following our announcement last year with the German Navy,” explained Axel Cavalli-Björkman, CEO of UMS SKELDAR. “With multiple systems to be delivered in Q3 this year, the Royal Canadian Navy have secured a maritime UAV platform that not only includes our heavy fuel engine manufactured by German-based Hirth Engines, but also has an ability to carry multiple payloads.”

“L3 WESCAM is proud to have been chosen by QinetiQ, as it confirms our role as a trusted global supplier of advanced imaging technologies to the UAS market,” said Cameron McKenzie, Vice President, Global Sales & Business Development of L3 WESCAM. “In fact, this order marks many strategic firsts for WESCAM in the Canadian marketplace, including a first for our MX Series turrets to be used by the Royal Canadian Navy, a first order for our MX-8 and MX-10D in Canada and our first contract with QinetiQ in Canada.”

Sean Greenwood, President, and CEO of Canadian UAVs, said: “It’s a privilege and an honor to be able to work with the Canadian Armed Forces and QinetiQ, especially on such a novel project. This is the foundational contract the Canadian UAV industry has been waiting for to become world-class in autonomous vehicle service delivery and technology development. QinetiQ’s recognition of CUAVS’ work to date with Transport Canada in developing advanced UAV operations and their commitment to supporting local SMEs has been fundamental to our growth and cannot be understated.”

Wayne Smith, Head of Radar Campaigns from Leonardo, said: “We are pleased to be a part of this project with QinetiQ. Our PicoSAR Active Electronically Scanned Array radar provides an unrivalled all-weather capability for Unmanned Aerial Systems. It delivers a high resolution Synthetic Aperture Radar imaging and Ground Moving Target Indication capability that will allow the SKELDAR V-200 to easily acquire a true, all-weather ground mapping and surveillance capability.”