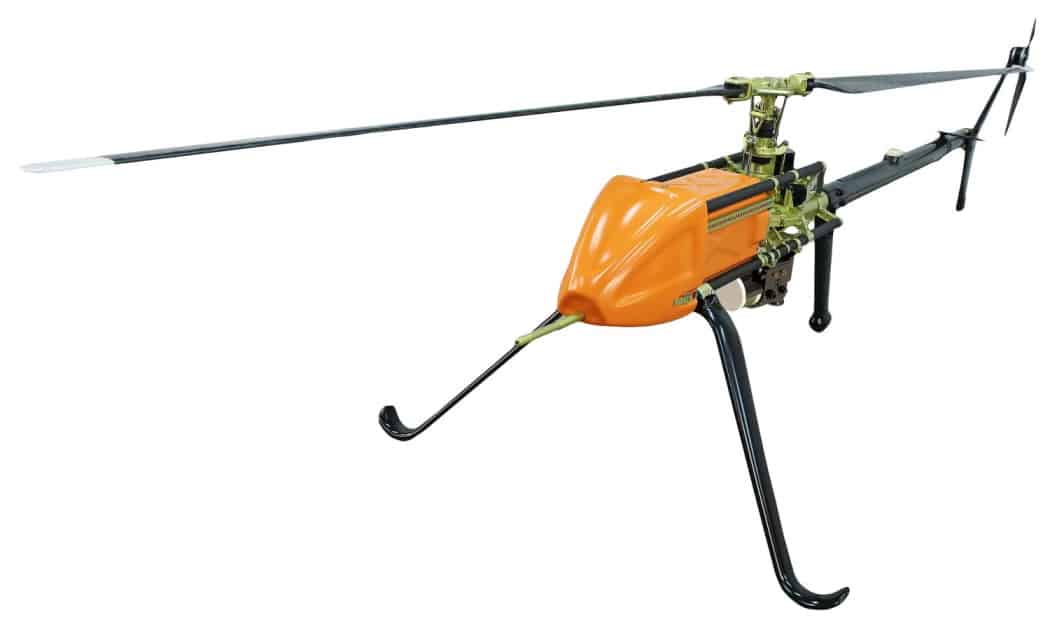 UAVOS has confirmed that it has undertaken a railway utility inspection project using the company’s UAVs (unmanned aerial vehicles) and photogrammetry/GIS software. The project involved inspection of over 3000 km of railway infrastructure including rails, power lines, and other utilities.

The goal of the project was to apply unmanned inspection techniques to the mapping of railway infrastructure for accurate visualization, providing fast and precise potential damage identification and thus increasing workplace safety for railway employees.

The data collection was performed with UAVOS’ UVH-25EL electric unmanned helicopter and Borey fixed-wing drone, equipped with two different types of sensors – LiDAR for a georeferenced 3D point cloud, and a Sony digital camera for 3D spatial data. Additionally, UAVOS conducted high-volume data measurement management, and combining of tachymetric surveying with aerial photographs and LiDAR data to help include it in the GIS base.

Results and benefits for the railway company included:

More precise railway utilities data was collected compared to traditional inspection methods, and the generated reports were easy to use by maintenance teams who conduct repair work, speeding up the inspection process and ensuring overall safety.

The Borey fixed-wing UAV, with MTOW of 15 kg, is capable of carrying up to 4 kg of payload for up to 1 hour with a range of up to 220 km. The UVH-25EL unmanned helicopter has been specially designed for commercial use and data capturing applications using a LiDAR system as an all-in-one 3D mapping device. The fully autonomous UVH-25EL is equipped with an electric engine unit and features a flight endurance of up to 1.5 hours when carrying a payload of 5 kg.

Aliaksei Stratsilatau, CEO of UAVOS, commented: “Railway companies have a strong interest in developing data systems to gain a better overview of the infrastructure. Therefore, we were glad to complete a project with our client to digitize the railway grid, thus improving inspection and maintenance.”