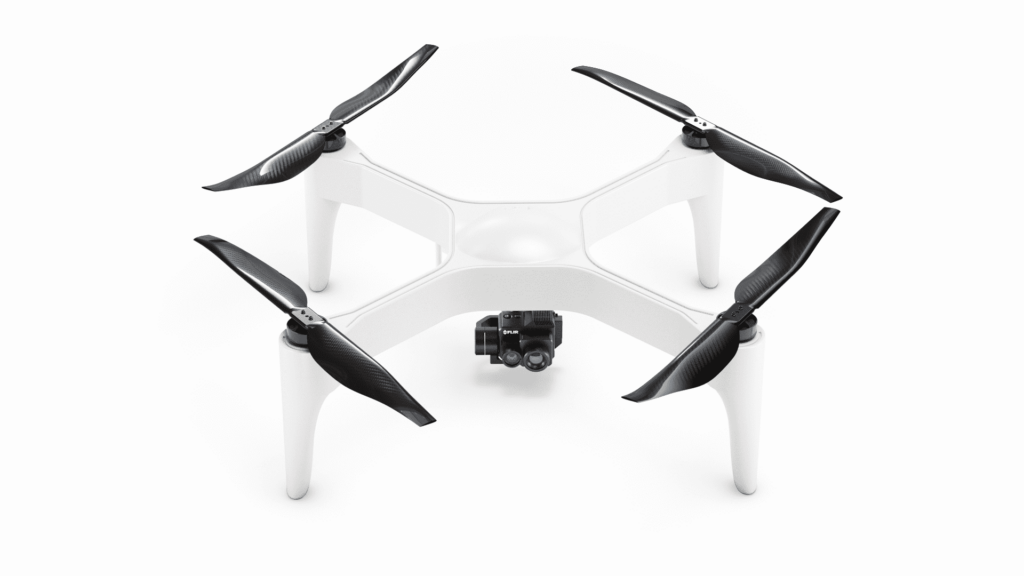 Auterion, a developer of enterprise operating system for drones, has announced that it has collaborated with drone manufacturer Impossible Aerospace to help bring to market the US-1 UAV (unmanned aerial vehicle), which is designed to support the aerial imaging needs of law enforcement agencies and first responders.

“During critical public safety incidents, real-time intelligence from a UAV is extremely important. This is why the 2-hour flight time of the US-1 is a clear necessity.” said Spencer Gore, CEO of Impossible Aerospace, “We turned to Auterion for software because their operating system is auditable and trusted for government applications.”

“Public safety organizations can now field a drone with government solicited, cyber-secure and trusted software that enables the drone to stream real-time footage to a command center.” said Kevin Sartori, Co-Founder of Auterion. “Choosing Auterion and its open source, open standards approach will greatly simplify the integration of the US-1 into the IT-infrastructure of public safety organizations.”

Thousands of professional drone pilots and businesses around the world use Auteron’s PX4 open-source flight control software, which was created by Auterion Co-founder, Lorenz Meier, in 2011 and has evolved into a global developer community. Similar to Red Hat, Auterion builds the open-source infrastructure so that drone manufacturers can go to market much faster with new products flying trusted software.

Impossible Aerospace claims that the US-1 is the quadcopter with the longest flight time on the market. The drone recently made its public safety debut with a California-based police force. The US-1 gives police agencies a new category of assets that sit between lower-end drones and police helicopters. This enables a wider usage of aerial imagery and reduces the cost for first responders at the same time.