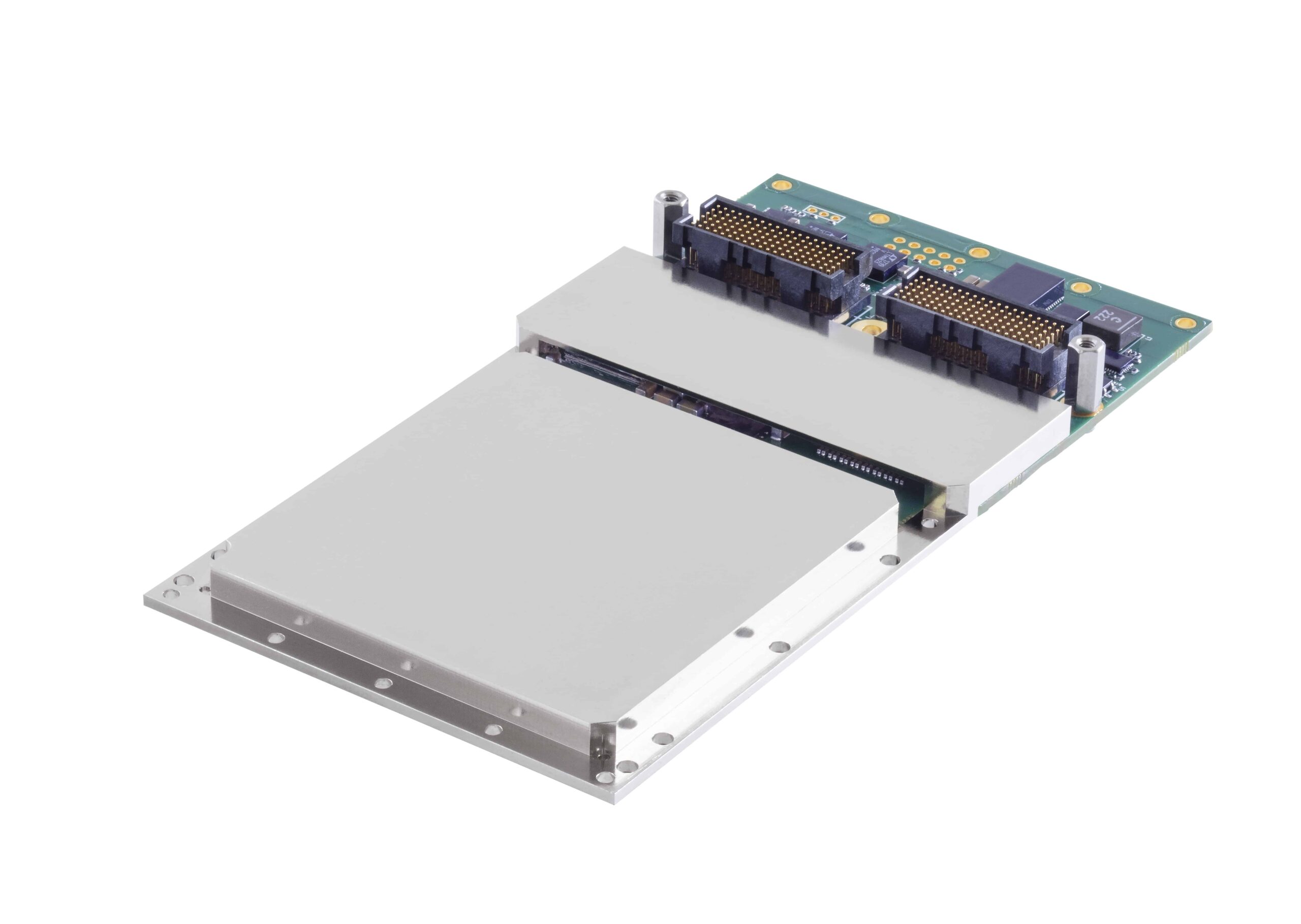 The AMD GPU on the Condor 4108xX supports OpenCL and can be used for compute intensive GPGPU applications. Applications can access video streams in the form of raw frames for processing, 360˚ stitching, frame/video analysis, compression, or video streaming. All decoding, scaling, video combining, and format conversions can be done in the GPU with minimal CPU impact.