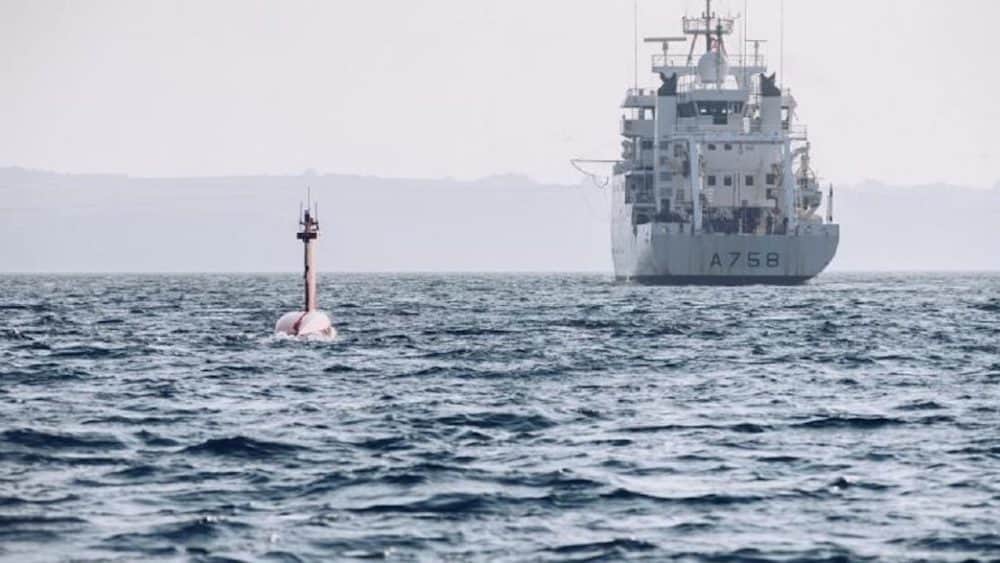 The Directorate General of Armaments (DGA) has awarded iXblue (now Exail) a contract for a new experimentation of the DriX hydrographic USV as part of the future hydrographic and oceanographic capability (CHOF) program for the French Navy.

This new experiment aims to validate the USV’s performance observed during trials carried out in the Iroise Sea in 2020. The planning of complex missions as well as the quality of hydrographic surveys and data processing are among the functionalities expected of this latest generation USV, which will extend the French Navy’s capabilities of underwater inspection and mapping.

This six-month contract, worth €0.5 million including tax, is also an opportunity for the DGA to further study an optimized means of launching and recovering the USV, in order to have a complete solution adapted to the needs for its implementation. This study is being followed by the DGA Project Engineering and DGA Naval Engineering expertise and test centers.

Experiments with surface, underwater and aerial drones carried out during the preparation phase of the CHOF program are intended to identify the most appropriate and efficient means of surveying to meet hydrographic survey needs.

A previous DriX experiment in October 2020 allowed bathymetric surveys to be carried out at different depths, reaching nearly 200 m in the Ushant Trough. The aim was to evaluate its added value compared with the systems currently in service (launches and hydrographic vessels), and to understand its potential use for the CHOF program. In particular, the deployment of two USVs in collaborative mode was tested.